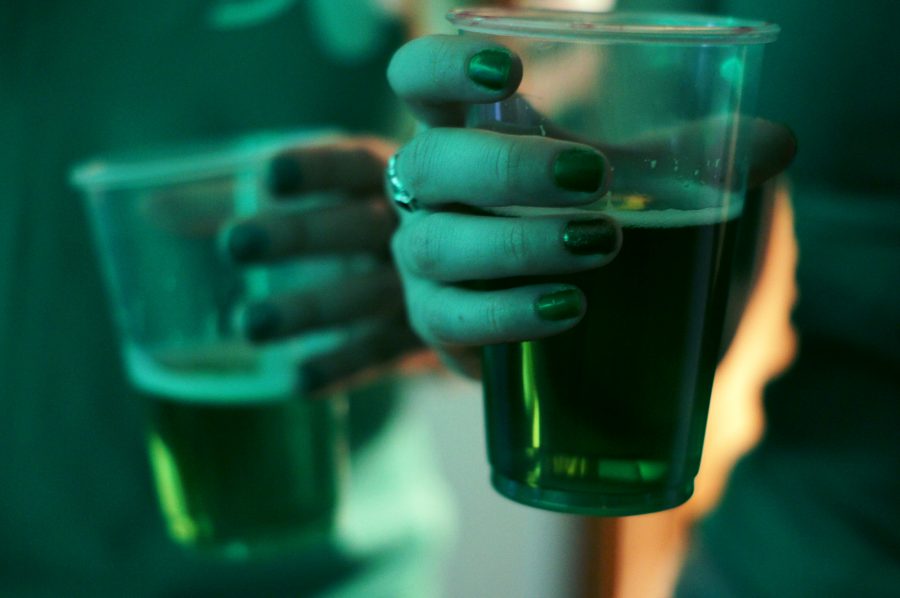 One study published in the BMJ posited that millennial women are rapidly catching up to men when it comes to alcohol intake.

For the first time in over 150 years, women are closing the gender inequality gap for alcohol consumption.

Studies found that women born between 1991 and 2000 are the first group of women likely to drink nearly as much or as much as their male counterparts.

The 68 studies are titled, “Birth cohort trends in the global epidemiology of alcohol use and alcohol-related harms in men and women: systematic review and metaregression.” The studies were published in BMJ by Tim Slade, Cath Chapman, Wendy Swift, Katherine Keyes, Zoe Tonks and Maree Teeson.

The studies include global research about the trends of alcohol use and abuse as related to differences between men and women. This allowed the researchers to accurately calculate a male-to-female ratio in three categories: any alcohol use, problematic alcohol use and alcohol-related harms. The researchers did not test a hypothesis for why the alcohol gender gap is closing.

However, they did speculate that changing generational factors contributed to the increase in drinking by millennial women.

‘The large-scale GENACIS (Gender, Alcohol and Culture: An International Study) project has shown that sex differences in alcohol use are linked, albeit in complex ways, to greater engagement by females in paid employment outside the home,” researchers said in the study.

Issues surrounding drinking also affect men and women differently, according to statistics. Men are more likely to underage binge drink than women, with 15.8 percent of men affected, as opposed to 12.4 percent of women. Alcohol use disorder affects  9.2 percent of men ages 18 years or older, in contrast to only 4.6 percent of women of the same ages.