Man pronounced dead after being detained on Green St. 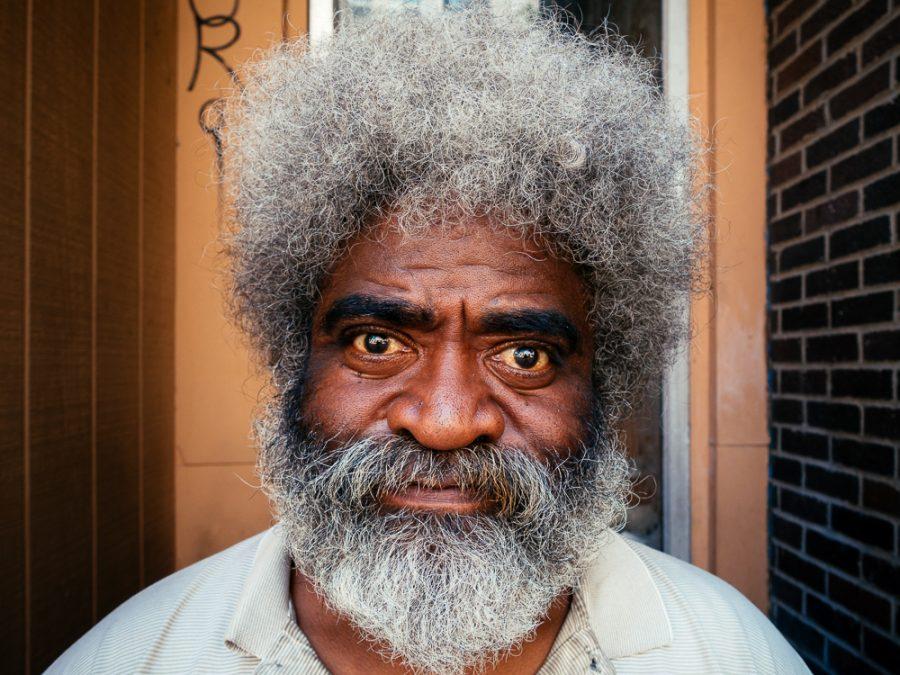 Around 8:30 a.m. on Wednesday morning, Champaign police officers responded to citizen reports of a disorderly subject. Richard B. Turner, a 54-year-old male, was seen consuming alcohol, running in and out of traffic as well as yelling at passersby.

When officers arrived on the scene, Turner fled and was eventually detained in the 600 block of South Sixth Street. Medical personnel were called based on reports of Turner’s behavior.

Turner eventually became unresponsive during the interaction with the police. Paramedics and officers promptly provided medical care  on the scene. He was then transported to Carle Foundation Hospital and was pronounced dead around 9:42 a.m.

The autopsy findings from Champaign County Coroner Duane Northrup show that Turner showed no sign of injury or trauma. The initial investigation suggests that Turner suffered a fatal medical event while he had been detained. The final determination of his cause of death is pending results from further testing.

In the press release, Champaign Police Chief Anthony Cobb said, “We are deeply affected at the loss of any life and our condolences are with Mr. Turner’s family and friends.”

Cobb said the incident will be thoroughly reviewed by the coroner and law enforcement officers to understand the full extent of the incident.