RA and MA applicants wait to hear back about their position 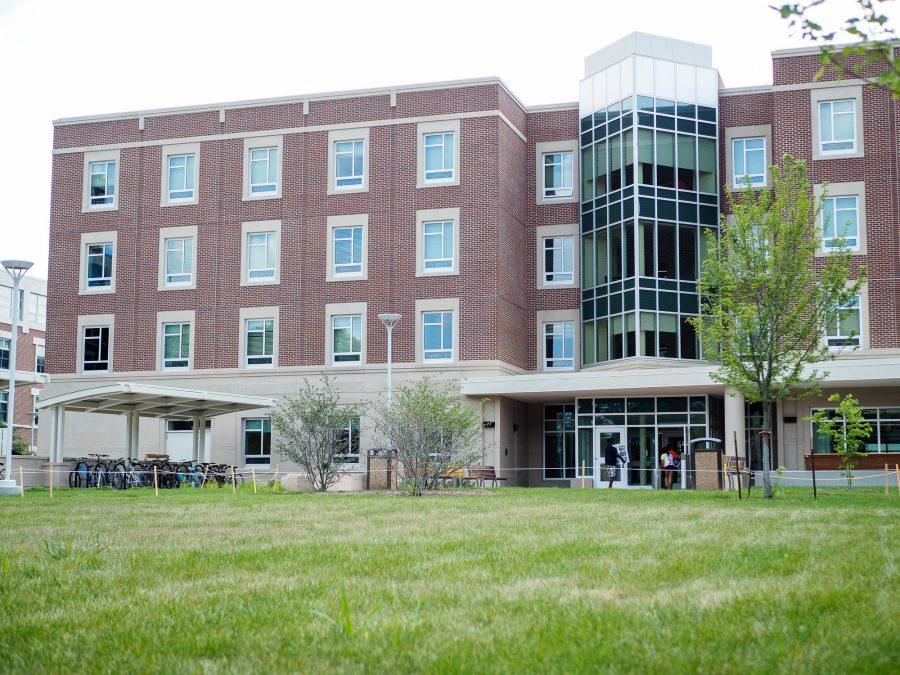 For the final resident advisor and multicultural advocate interview, 325 hopefuls packed into the second floor of the Ikenberry Commons for their final interview. Thirty-five hopefuls had already been dropped after their written application. This was the last chance to make an impression.

“The candidates have a lot of anticipation and anxiety,” Cailles said. “We try to make them feel at ease when they check in and encourage them to do their best and be themselves.”

The interviews typically last 25 minutes and are administered by current University Housing staff members. Applicants are asked a range of questions including how to combat intolerance and maintain academic goals.

Cailles doesn’t expect students to be able to answer each question perfectly, but she looks for students who are willing to learn.

Pending first semester grades, the applicants will be told of their application status on Jan. 12. Cailles said the positions are highly competitive. For every one vacancy, they typically have three and a half applicants.

“We have great RA pool,” she said. “We have high achieving students; they strive to contribute to the campus community.”

Laura McCulley, residential director of Wassaja Hall and the chair of the paraprofessionals selection committee, updated this year’s application process. She implemented a program called the Illinois Residential Experience.

“We got quality applicants who are really eager and enthusiastic about becoming (resident advisors),” McCulley said. “I don’t think it’s any different than the years before.”

However, McCulley said there had been slightly fewer applicants this year. She attributed this to a new phase in the application process that asked students to attend a question and answer panel with current resident advisors and multicultural advocates on Sept. 28. Students who did not attend the panel were ineligible to apply.

“Our numbers are still really great, they’re high, but maybe they were a little bit lower,” she said.

Resident advisors and multicultural advocates receive free room and board and a meal plan. They are also given a $100 monthly stipend. However, Cailles credited life skills as the primary appeal.

Toni Banks, junior in LAS and a Wassaja resident advisor, remembers how nervous she was before her interview last year. However, something changed once the interview began.

“Once the interview happened I felt like everything went smooth,” Banks said. “I felt comfortable with the people I interviewed with.”

“The same impact my RA had on myself, I felt like I had done that to one my residents,” Banks said.

With interviews now concluded, residential directors must pinpoint the number of vacancies for the upcoming two semesters and determine which applicants to accept into the program.