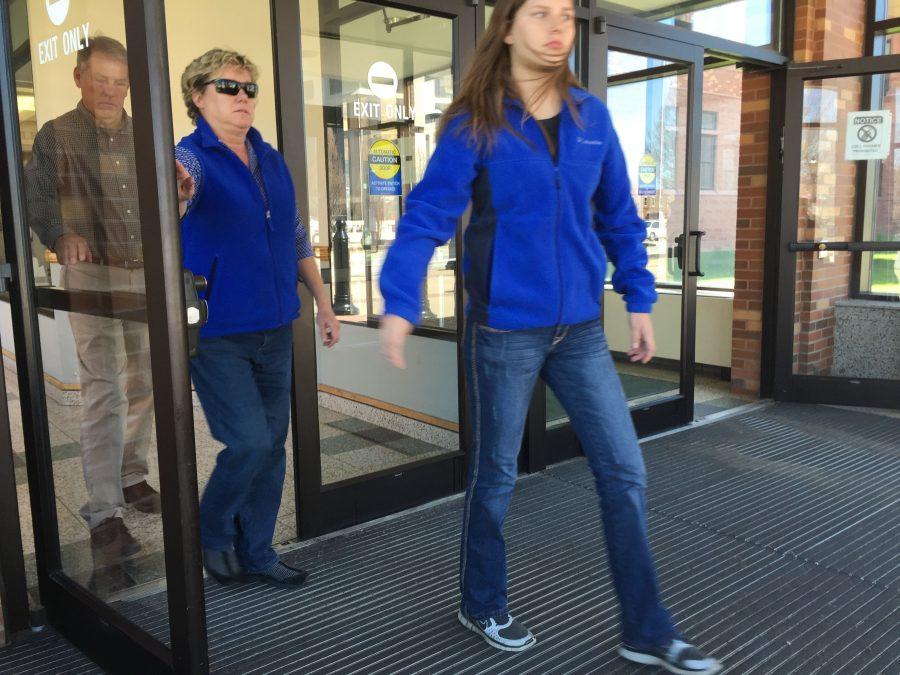 On March 13, officers had found Johnson, then sophomore in ACES, near the Music Building after they had received information that she had given birth and allegedly murdered her infant son in Bousfield Hall.

As The Daily Illini originally reported on May 9, University police headed to Bousfield hall after receiving a call around 5 p.m. about a student who had been in the bathroom for several hours. After arriving, they found Johnson who told officers she had the stomach flu and did not need help.

The officers left, but returned to Bousfield Hall around 7:30 p.m. after receiving additional calls about a woman who might have given birth to a baby in a bathroom.

Less than an hour later, officers found Johnson by the Music Building. UIPD moved her to the University’s Public Safety Building, where she was questioned.