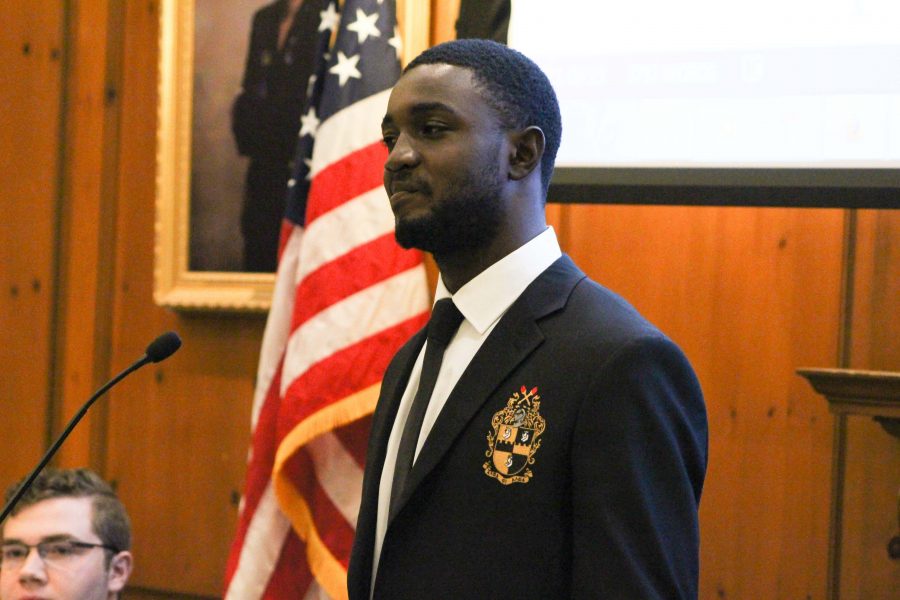 Frustrated student body presidents from schools around the state took matters into their own hands when they posted a letter for the Illinois General Assembly on Facebook Friday.

Written by student body president Ron Lewis, and signed by student presidents of other colleges across the state, the letter’s purpose is to “show a sign of solidarity,” Lewis said.

“We just want to know what’s going on,” he said. “We haven’t had a budget in a couple of years and we want to show we’re all on the same page.”

The letter was not actually sent to the government; it was posted on social media. Lewis has not received a response from Rauner or any members of the Illinois house and senate but still thinks there is hope the letter will be impactful.

“The next step is going back to the drawing board and making sure our campuses and universities are aware of what’s going on,” he said. “It’s going to be a collaborative effort and we’re going to get other people involved in this conversation to understand how impacted we are.”

Twenty other student body presidents across the state signed this letter as a way to demonstrate how necessary an end to the budget crisis is to their campus.

“(The University) hasn’t been affected as much (as other schools) by this crisis as our fellow classmates and colleagues around the state,” Lewis said. “I try to encourage students to think that just because we’re not as affected, that does not mean we shouldn’t care about universities across the state.”

The crisis is large and growing for some schools, especially if the budget impasse does not end soon.

“If (the crisis) continues like this, there’s going to be a point where there won’t be schools,” Lewis said.

“Whether you have your own initiative (or not), by being student body president in the state of Illinois, you have to focus on this,” he said.