University opposes bill that would automatically admit some students 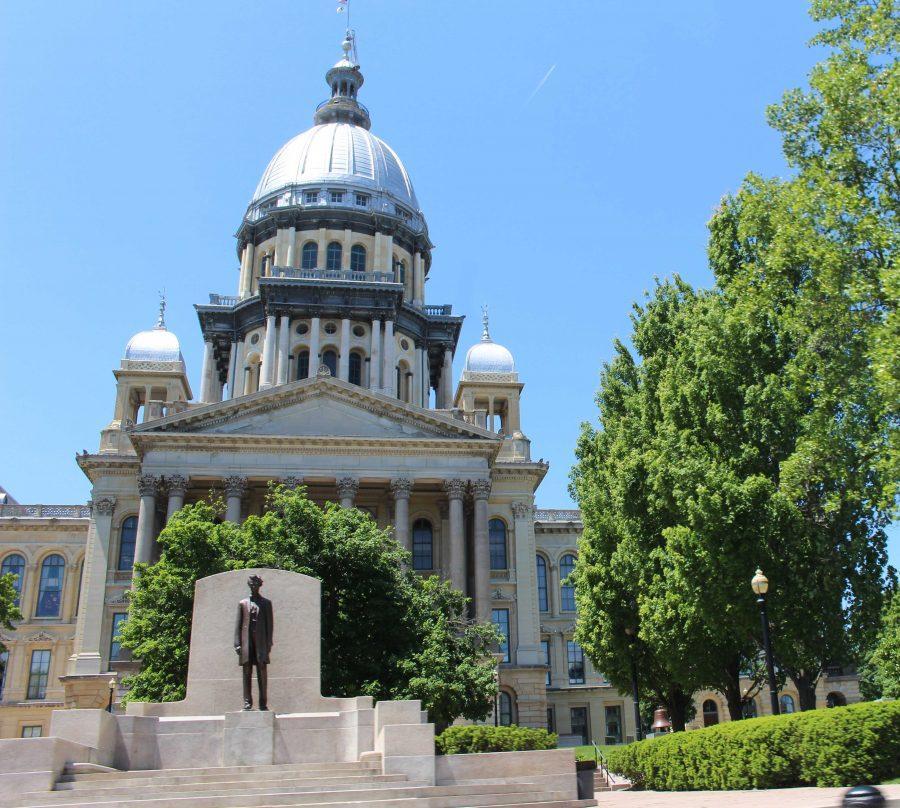 Illinois State Capitol in Springfield on May 15, 2016.

The University opposes a bill in the state legislature that would require public universities to admit first-time applicants who graduated in the top 10 percent of their high school class.

The University insists the plan would not achieve its goal and would even cause havoc. About 70 percent of schools in the state have abandoned class rank, said University spokeswoman Robin Kaler. For schools that still rely on class rank, it may not be accurate across the state because some schools are better than others.

“If you bring in a lot of students in the top 10 percent — assuming high schools even rank — but are not prepared for the rigor of this institution, you’re setting them up to fail,” Kaler said. “They’ll leave here with no degree and some amount of debt.”

The University ramped up recruiting efforts and financial aid to help attract students from underrepresented groups. Its work paid off, and this year’s freshman class is the most diverse in campus history. Still, African-American and Latino/as account for 14 percent of the student body, according to data from the Division of Management Information.

Jennifer Creasey, UI’s director of state relations, understands the problem the bill attempts to address. She is trying to arrange a meeting with Thapedi, UI President Timothy Killeen and Chancellor Robert Jones to discuss alternatives.

“I don’t think that this solves any problems they’re trying to solve,” Creasey said. “We have other ways we could do that. I think it would be better trying to meet with the sponsor and figure out how else we can get to what he’s trying to get at without this legislation.”

Texas’ law requires the University of Texas at Austin to fill up to 75 percent of its spots with incoming freshmen who ranked in the top 10 percent of their class. Illinois’ plan would require the same.

“It could potentially be bad for kids coming in,” Creasey said. “It could force some kids that are maybe in top 11 percent of class not to get in.”

Creasey does not know how the bill will fare. Thapedi has filed the bill in previous years without it ever coming up in committee.

This year, eighteen representatives signed on to co-sponsor the bill before it passed committee. It still must pass both the House and Senate.

In the meantime, the University will try to convince lawmakers to scrap the bill.