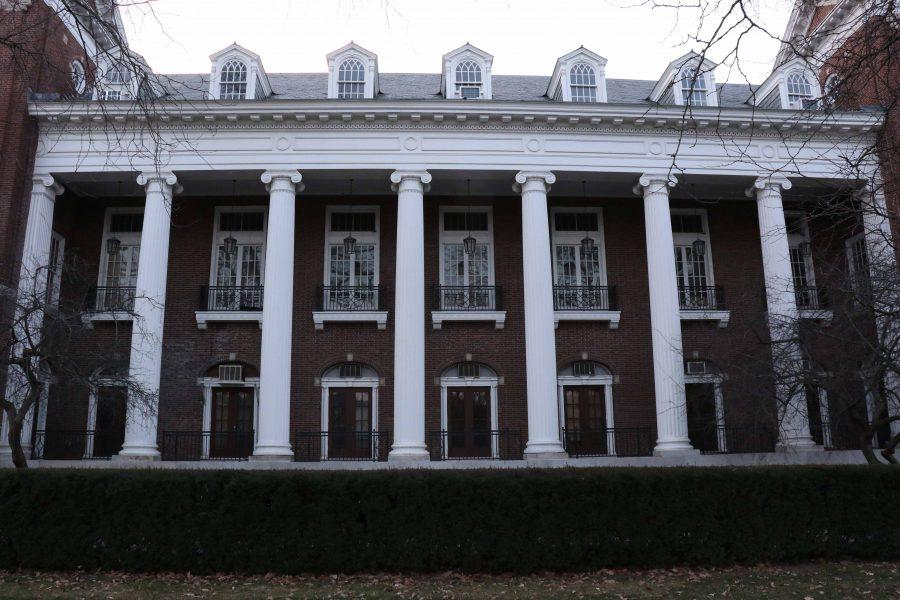 The English Building is the home to the department of English, which places 95 percent of students after graduation.

“The stereotype the English major has is that you just read books and everyone can read books,” she said.

However, the students majoring in English accomplish more than just reading books.

“People don’t realize (the major) teaches you to read on such an intense level that you’re able to discover things you probably otherwise wouldn’t,” Mahaffey said.

According to the Illini Success report, English was one of the top majors to get jobs after graduation. Because English classes encourage students to think more critically, Mahaffey is not surprised at all. 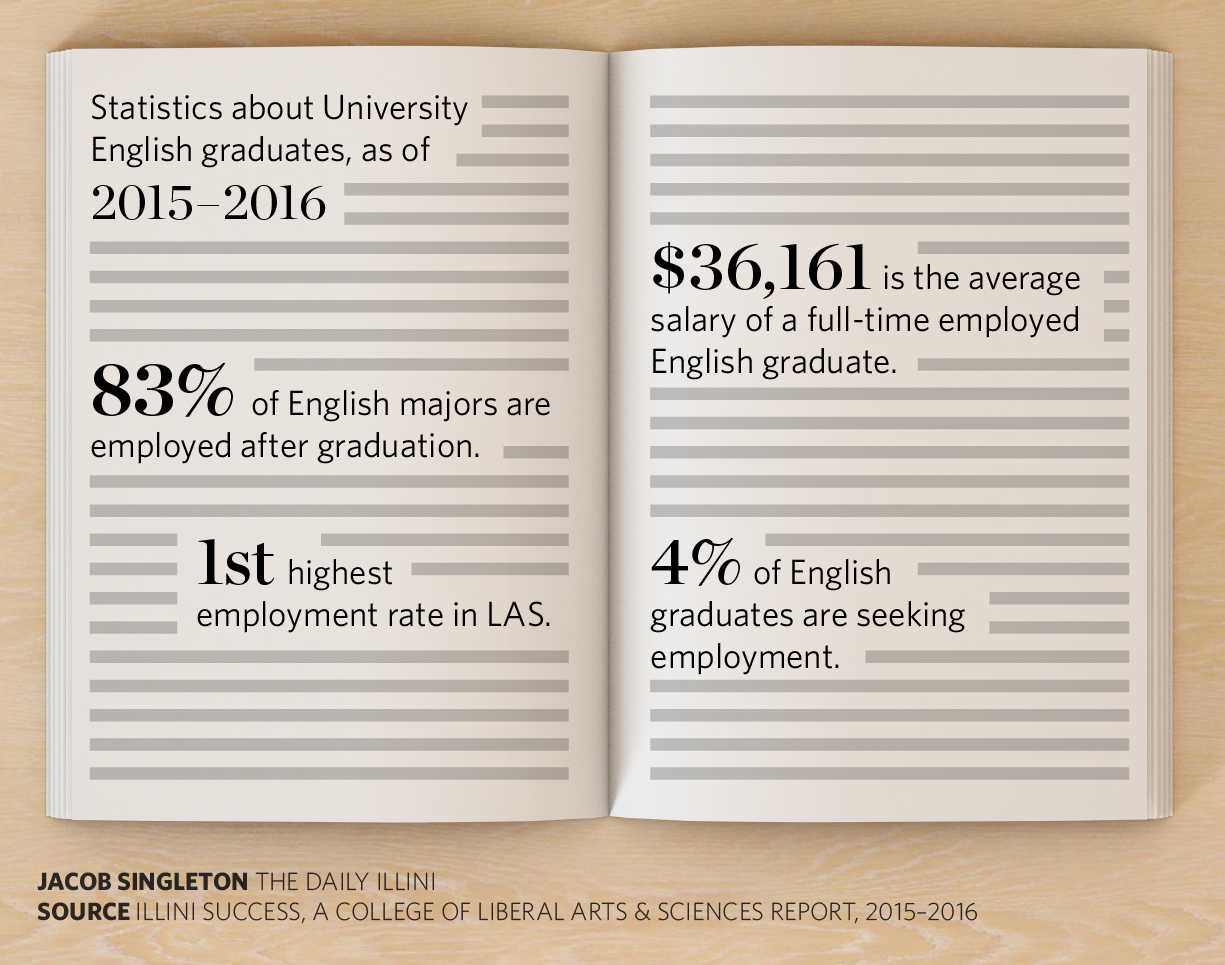 Eighty-three percent of English majors are employed post-graduation, while four percent are still seeking employment after graduation. The rest of the students are either volunteering or continuing education, according to the report.

The report is based on the 2015-2016 school year and surveyed students who identified 51 percent male and 49 percent female, with 53 percent white, 16 percent Asian, 14 percent international, eight percent Hispanic, five percent black, three percent multiracial and one percent other.

The average salary for the graduates was $36,161, which happens to be the lowest salary among other LAS departments. The department with the highest starting salary after graduation is astronomy and physics with an average of $62,489.

Even though there is a considerable margin between the highest and lowest mean salary upon graduation, English courses offer skills that courses in other majors don’t offer, Mahaffey said.

“In most disciplines people are schooled to think a certain prescribed way,” she said. “English teaches (them) to unlearn those habits of the mind.”

English courses teach students to develop a deep understanding of how to extract knowledge from facts, rather than just absorb facts for what they are. This process produces autonomy of the mind, skepticism, resistance to the norm and creativeness, Mahaffey said.