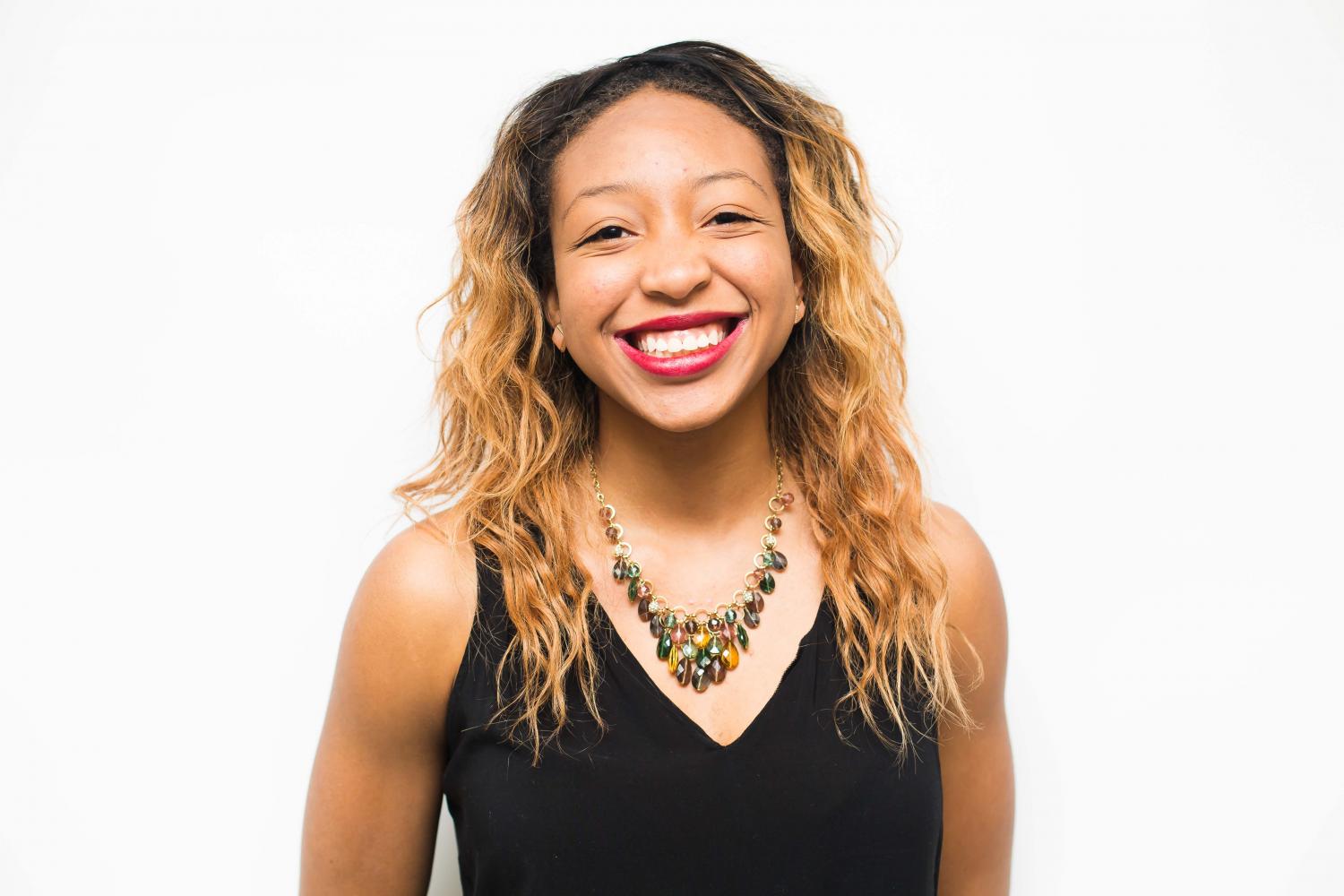 Frustrated by the underrepresentation of minorities in her younger sister’s video games, Jewel Ifeguni, sophomore in Engineering, realized something had to change, so she created YouMatter, a gaming studio in January.

“[My sister] was not able to see herself as the main character,” Ifeguini said. “That’s when I decided to start YouMatter studios.”

YouMatter is a video gaming company solely run by Ifeguni and her friends. They are making an iPhone and Android kids game called Project Ewo, which celebrates diversity.

Project Ewo centers on three kids zapped into a comic book where they become heroes in a virtual world.

“We bring light to people who usually do not get the spotlight by having an African-American girl, a south Asian boy and a Latina girl in a wheelchair,” Ifeguni said.

YouMatter’s creative director and sophomore in Engineering, Gabriel Kwayisi-Amaning, said when he began to draft the storyline, he wanted to make sure he carried out Ifeguni’s mission statement of “mirroring today’s diversity for tomorrow’s future.”

Although it is still being developed, the game will feature characters who must navigate through different levels until they win; in order to succeed, the characters must help one another to advance in the game, Kwayisi-Amaning said.

Kwayisi-Amaning wants gamers to realize they can use the lessons they learn in the game and implement them in the real world.

“This game not only helps out the characters, but it helps (gamers) because all the characters have some type of insecurity or low confidence,” he said. “Once (gamers) come out of the video and conquered their problems in the game, they can conquer anything in the real world.”

Ishani Dutta, chief operating officer of YouMatter and sophomore in LAS, said she wants people to appreciate the world and unite together as one.

“Our society is so sectioned off,” she said. “It is unfair to those who aren’t represented.”

Project Ewo is expected to launch in 2019 and will be available in the app store. Through this video game, Dutta hopes children see the value in themselves.

“We want to incorporate anyone and everyone,” Dutta said. “We want them to embrace themselves and others.”