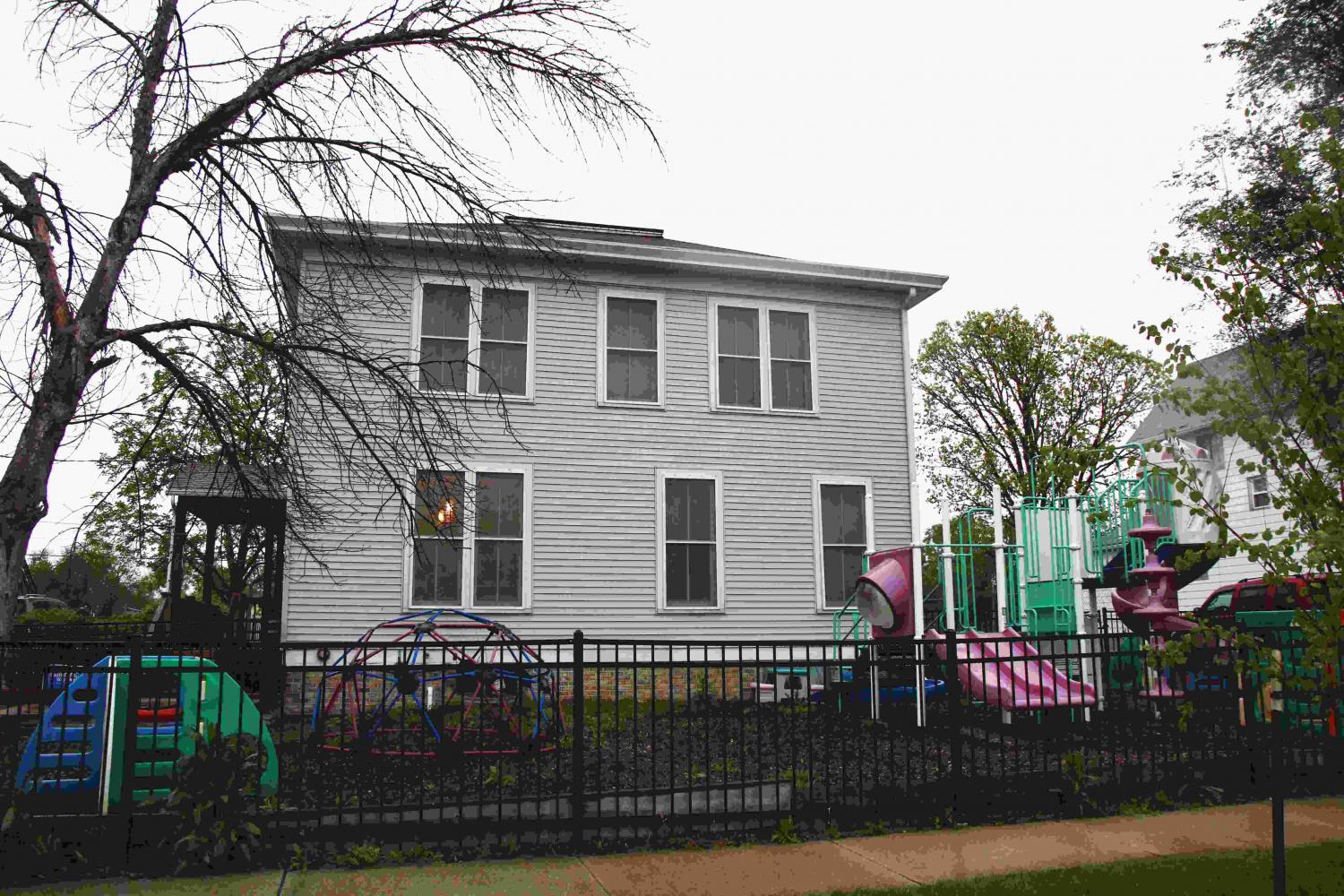 Courage Connection, a shelter for victims of domestic violence, is at risk of closing after a loss of both state and federal funding. The shelter has been in operation since 1971.

After 45 years of providing shelter to individuals and family members facing domestic violence, Courage Connection is at risk of closing due to a loss of $350,000 of combined state and federal funding.

“We’re at risk of losing a safe place for folks for whom home is not safe for the people that they love,” said Executive Director Isak Griffiths. “A safe place first of all to get relief, and second to get the support and services that they need in order to rebuild their lives.”

Founded in 1971, Courage Connection is known to be the first domestic violence shelter in the nation. According to their website, it was intended to help domestic violence victims and homeless women free-of-charge.

“Courage Connection has an emergency shelter for women and their children where they are offered support, service and counseling,” Morey said. “They have long-term programs to assist their clients to transition into their own apartments/homes.”

Because of the organization’s impact on the Champaign-Urbana community, Courage Connection is asking for financial help.

This is not the only social service agency that has been affected in Illinois due to the lack of budget. Agencies in Aurora, Macomb and Carbondale are just a few of the many domestic violence organizations that have been forced to reduce their services or shut down completely, according to their press release.

Griffiths said that if Courage Connection closes, it will most likely increase the burden on other human services agencies, local police departments, first responders and emergency rooms. Additionally, many employees of Courage Connection might face unemployment.

Although the Women’s Resources Center cannot support Courage Connection financially because it’s funded by student fees, Morey said it does raise awareness about the crisis.

“We have tried to help by publicizing that (Courage Connection) need donations and assistance,” Morey said. “This is another illustration of how the lack of a state budget is reducing/destroying other communities.”

To help the community understand the impact Courage Connection has, it has started a campaign as of May 1 that is expected to last eight to 10 weeks.

“We’re doing this (campaign) because we don’t want to go away, and we need the community’s support to do that,” Griffiths said. “We’re confident that we will not only get through this crisis, but that we’ll actually come out of it stronger.”