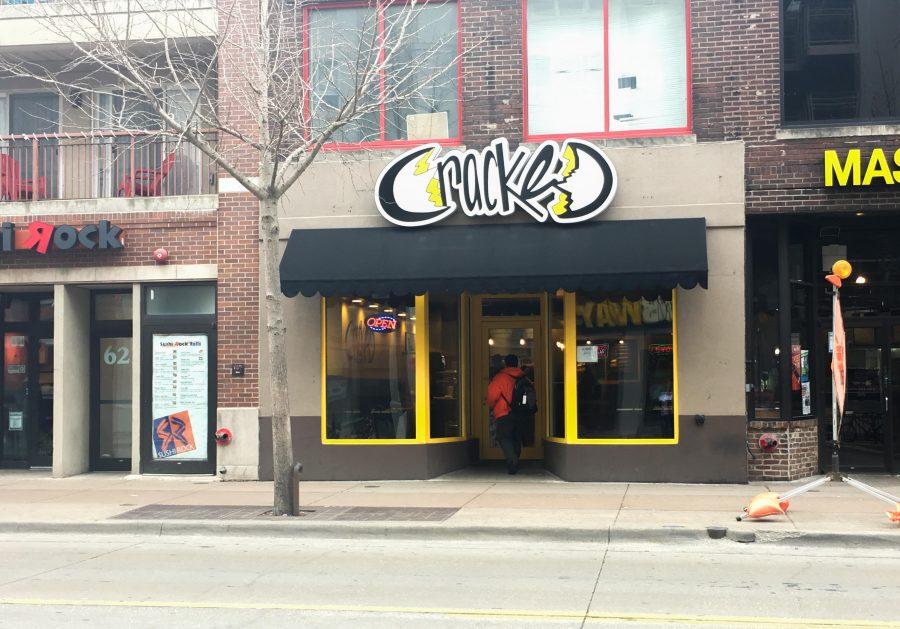 While it started off as a food truck, Cracked opened its first permanent location this spring. The truck parks near the Engineering Quad in the morning so you can grab that pre-exam fuel.

Restaurants and stores on campus are accommodating for decreased activity during the summer months by operating under reduced hours, as the majority of the student body travels away from the University.

Because these variations in many establishments’ hours of operation can be a source of confusion for those who decide to remain on campus, and others who come back occasionally to visit, here is a list of the decreased summer hours for many popular restaurants and stores on Green St.

Potbelly, too, opens at their regular time but closes two hours early at 9:00 P.M. everyday.

Murphy’s Pub, open from 11 a.m. to 2 a.m., accommodates for reduced customer visits by being half staffed. Murphy’s manager Margaret Whalan, said the bar still stays busy on a few nights a week.

“It gets pretty busy on Thursday. Pretty much from Thursday to Saturday,” Whalan said. “We have some really good drink deals throughout the weekend, so people like to come in and we stay busy.”

However, many establishments retain their usual hours of operation, as listed on their websites, throughout the summer, including Chipotle, Maize, Neutral Cycle, Spoon House, Cracked, Urban Outfitters and Legends.

Still, some of these establishments are prone to close early if business proves to be slow during the day.

However, in the meantime, their new downtown Champaign location on Chestnut St. operates according to regular hours. “It’s right by the train station, so still pretty accessible to students,” Bui said.

Pizza Hut operates under regular hours from Sunday to Thursday, but closes an hour early at 11:00 P.M. on Friday and Saturday.

Jimmy John’s is open from 11:00 A.M. to 3:00 A.M, but employee Andrew Merkley said the store has had a decrease in activity.

“So far, it (business) has been pretty slow, but when classes begin it should pick back up,” Merkley said.