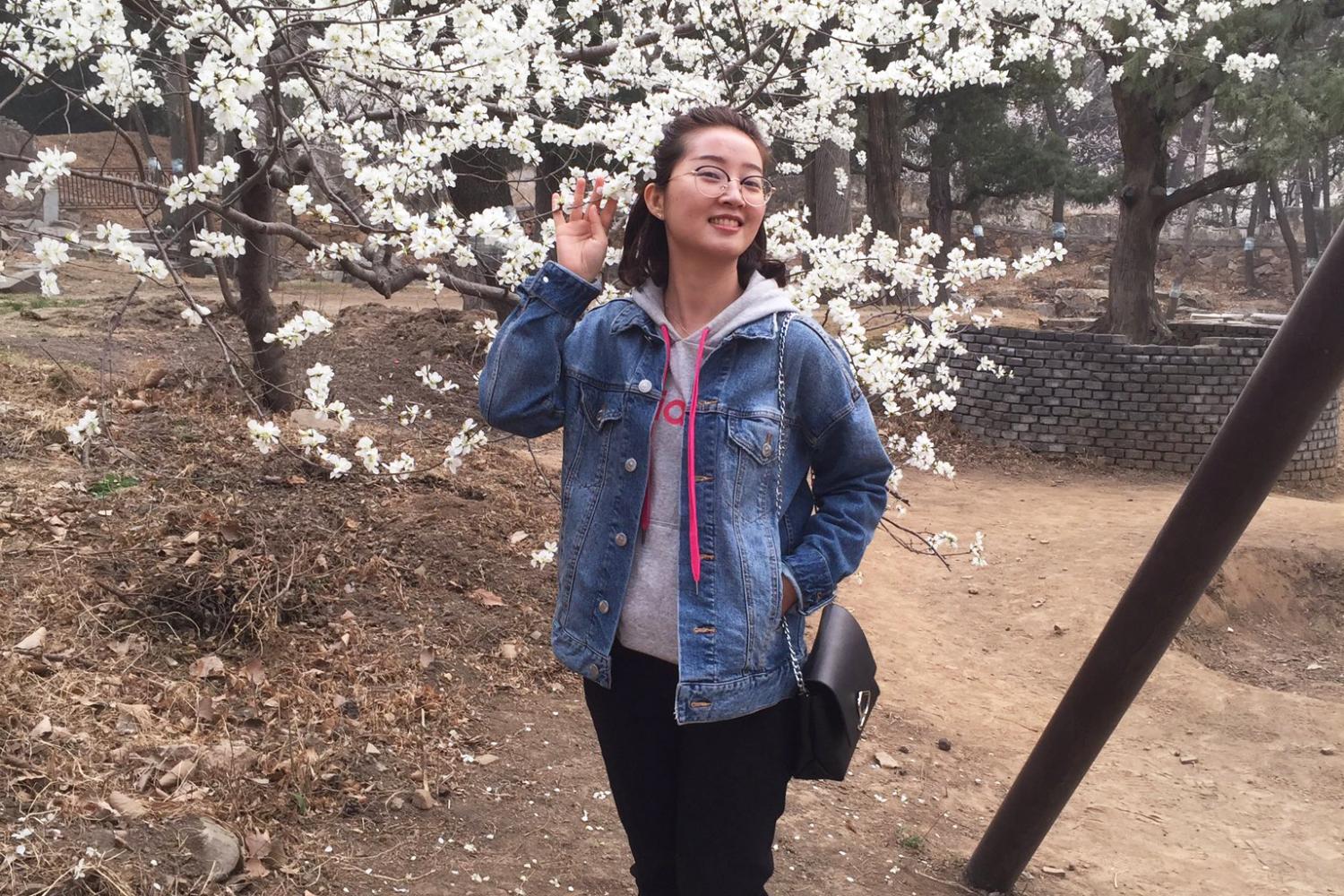 The FBI has arrested a suspect in the case of Yingying Zhang, a 26-year-old visiting Chinese scholar. Zhang is presumed dead, according to a press release from the Department of Justice.

Brendt Christensen, 28, was taken into custody. On Thursday, law enforcement officials overheard him explain that he kidnapped Zhang.

“Based on this, and other facts uncovered during the investigation of this matter, law enforcement agents believe that Ms. Zhang is no longer alive,” according to the press release.

In evidence collected from Christensen’s phone, he had visited the FetLife forum “Abduction 101,” which included the sub-threads “perfect abduction fantasy” and “planning a kidnapping.”

Christensen was driving a black Saturn Astra caught on video surveillance. Zhang was seen entering the passenger side of the vehicle on June 9 which is her last known sighting.

Christensen is a graduate student in Physics at the University. He will remain in custody until his pending initial federal court appearance on Monday at 10:00 a.m. in Urbana.

Chancellor Robert Jones sent a letter of condolence through a University Massmail. Jones called for the campus community to come together in support of Zhang’s family and friends.

“There are no words that can explain why or how such a terrible thing should happen nor is there anything I might say that will ease the grief of any of you who knew her,” he wrote.  “I ask all of you to help to ensure that Yingying is remembered for her kindness, her gentleness and her smile.”

A campus-wide memorial ceremony will be held tomorrow evening to honor Zhang’s life.

Out of respect for the Zhang family, who is on campus, and “in accordance with their wishes,” Jones wrote today’s ceremony is cancelled.

“We will plan a public community and campus event celebrating her life in the future, but for now, I simply ask that you keep her family in your thoughts as they face these first days without Yingying,” Jones said.

This is an ongoing case and will be updated.

An original story reported Christensen was 27. Christensen’s birthday is June 30, so his age was updated accordingly.