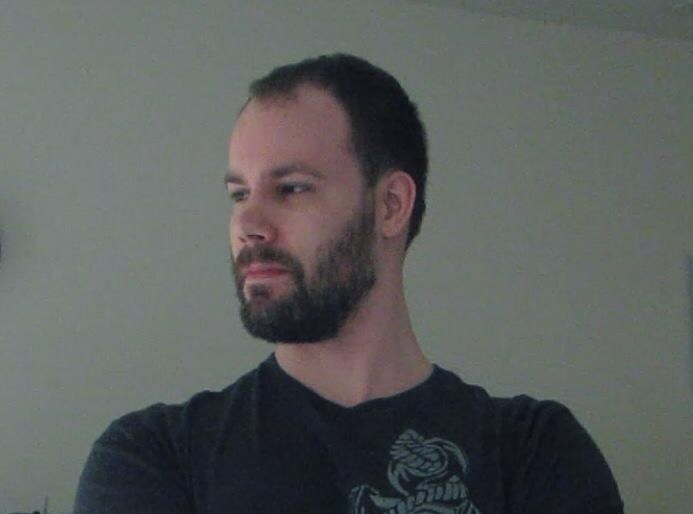 Brendt Christensen. Yingying Zhang’s alleged kidnapper, appeared in court for a second time on Wednesday. He was denied bail due to being both a flight risk and potential threat to the community.

Brendt Christensen, the man accused of kidnapping Yingying Zhang, was denied bail by U.S. Magistrate Judge Eric Long during a hearing on July 5. After prosecutor Bryan Freres laid out evidence, Long denied Christensen bail, stating he is a flight risk and a potential threat to the community.

While attending a community walk and concert for Zhang at the Krannert Center for Performing Arts, Christensen was caught on audio allegedly describing his “ideal victim,” said Freres. Christensen then picked out individuals in the crowd who fit those characteristics.

He also allegedly explained that Zhang put up a fight after he kidnapped her, despite Christensen initially telling police that he dropped off Zhang shortly after picking her up. Freres said Christensen also threatened the safety of an unidentified person, to whom Christensen told compromising information.

While arguing for Christensen’s release, defense attorney Evan Bruno said the defendant has no previous criminal history and currently has connections to the community, reducing his chance of being a flight risk. Freres argued that Christensen has little ties to the community he once was a graduate student of.

Christensen has three lawyers working on the case and is being held in Macon County in the custody of Marshal service.

“In a case like this, it’s not unusual for bail to be denied,” Evan Bruno said. “Even if there are conditions that can be imposed, this is not surprising to us.”

Thomas Bruno, another one of Christensen’s defense attorneys, mentioned a lack of evidence against the defendant while also continuing to ask the community to keep an open mind.

“One of the founding principles of the American system of justice is the right to confront and cross-examine the witnesses against you,” Thomas Bruno said. “There was certainly no cross examination when it’s a one sided restoration of what the government hopes to prove. We’re entitled to test that evidence and see if it’s reliable.”

There will be a preliminary hearing on July 14 to determine if there’s probable cause to move forward with the prosecution. As of the hearing, Zhang is still missing, but the FBI presumes her to be dead.

“My strongest concern about bail right now is the issue of allowing my client his right to participate in his own defense,” Evan Bruno said, stating that they’ve had only brief contact with Christensen since his arrest on Friday and that further interaction would have to take place in a cell.