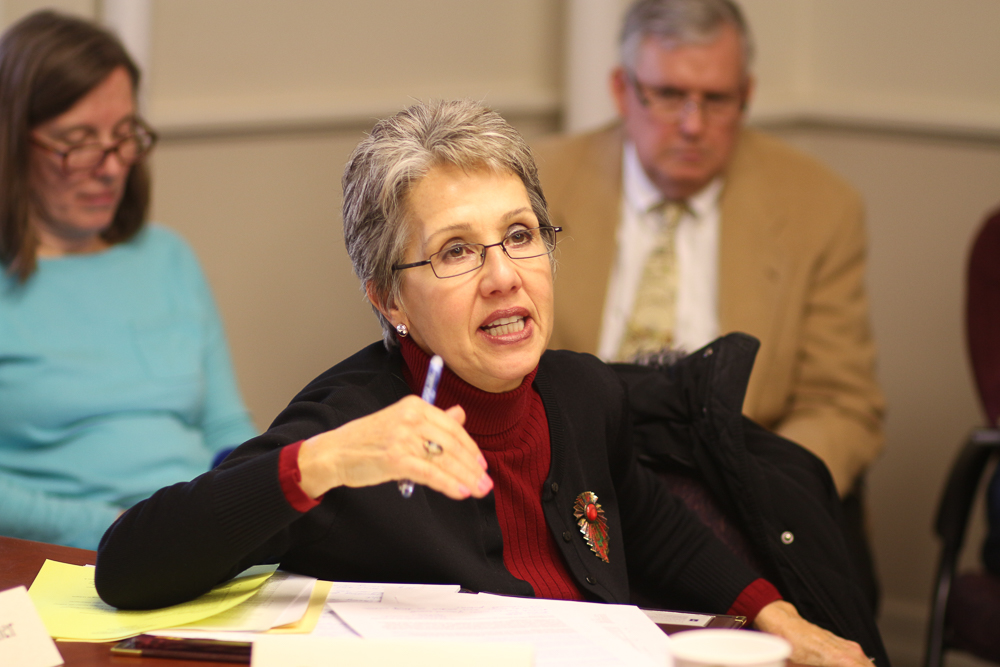 Several changes to the University’s appointments have been made since the Board of Trustees met on July 13.

At the Chicago meeting, the board approved Danita Brown Young as the new Vice Chancellor of Student Affairs, replacing Renee Romano. James Anderson was named as dean of the College of Education after serving as the interim dean for the past year.

At the meeting, Chief Financial Officer Walter Knorr gave his final financial update to the board before his Aug. 31 retirement. The presentation came shortly after Illinois legislatures passed the state’s first budget since 2015.

Funds for the Monetary Award Program, or MAP grants, were approved for 2017 and 2018, along with a $583 million budget. The funds are 10 percent less than what was allotted two years ago.

Ghosh, a long-time University employee, begins his new role on Sept. 1, but the decision is pending formal approval by the Board of Trustees. Their next session takes place Sept. 7.

While Ghosh serves, a University advisory committee will be searching for a permanent CFO replacement.

On July 21, Governor Bruce Rauner appointed Stuart King, the first local representative to the Board of Trustees in over a decade.

King, an alumnus and past University employee, lives in Champaign and is a practicing physician at the Christie Clinic.

King received his B.A., M.A. and MBA from Illinois, highlighting his long history with the University.

Additionally, King served as the interim assistant dean of Clinical and Academic Affairs at the University’s College of Medicine.

There is currently one vacant position on the University’s Board of Trustees.