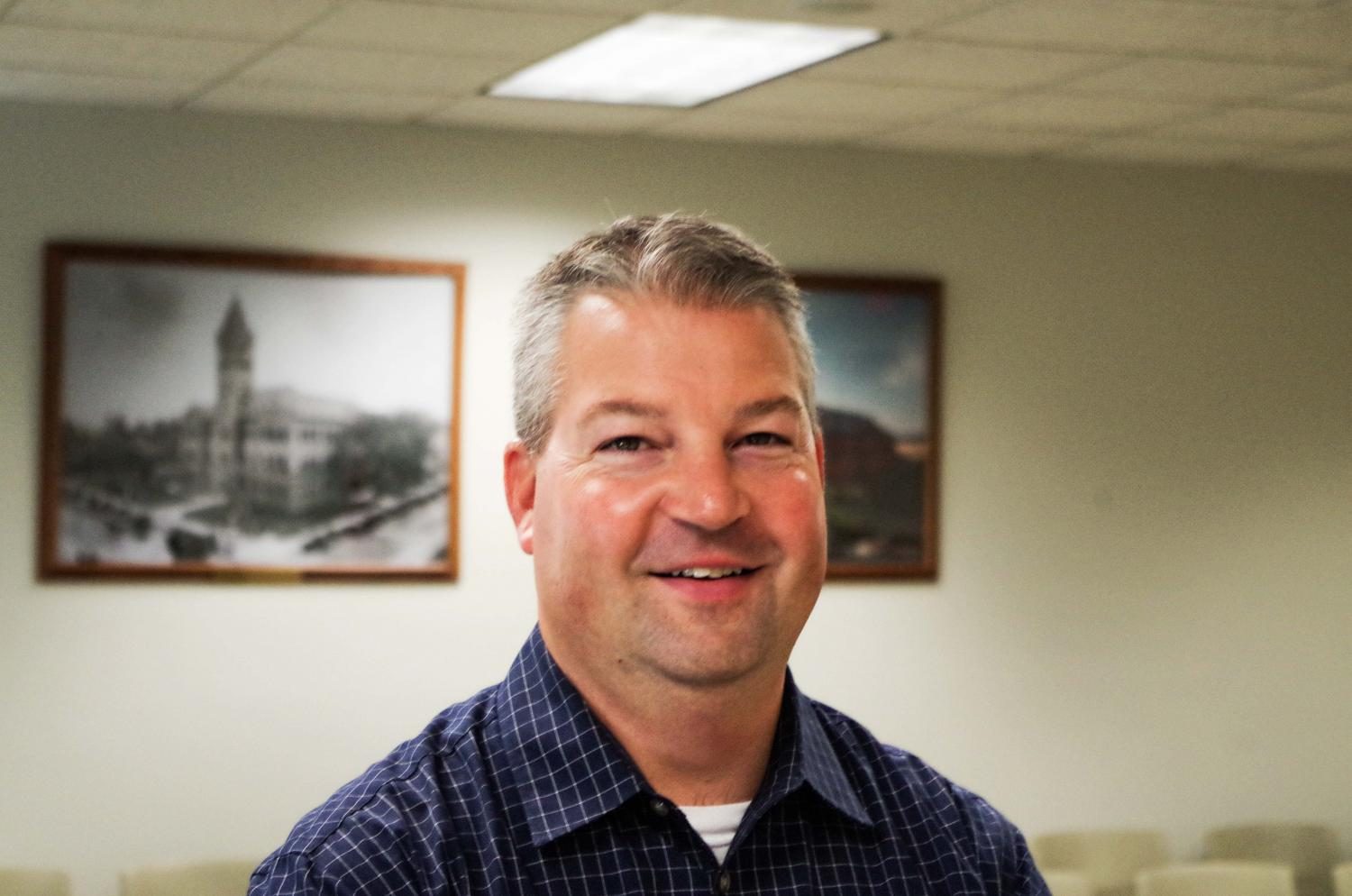 “I am excited to endorse Gordy Hulten for the office of County Executive,” said Feinen in a press release. “I saw firsthand his commitment to the community when we served together on Champaign City Council. He is bright, energetic and a problem solver, all qualities that will allow him to succeed as a County Executive.”

After spending “many months” deciding to run, Hulten said on Tuesday that he is “incredibly grateful for the support and encouragement I have gotten to run for county executive.”

“I am very excited to have so many people around me to provide ideas and support,” he added.

“I think the office being brand new has a tremendous amount of potential, particularly to focus in three areas: fiscal responsibility, economic development and independent redistricting,” Hulten said.

The office also includes working with County Board to make appointments within the Board and Commissions and involvement in County Policy.

In a press release, Hulten said he expanded services in the County Clerk’s office and will continue that work as County Executive.

“The new County Executive position is an opportunity for Champaign County government to improve its services and responsiveness to all its citizens with increased efficiency and reduced costs to taxpayers,” Hulten said. “My commitment is to insure that county taxpayers will save money under this new system of governance.”