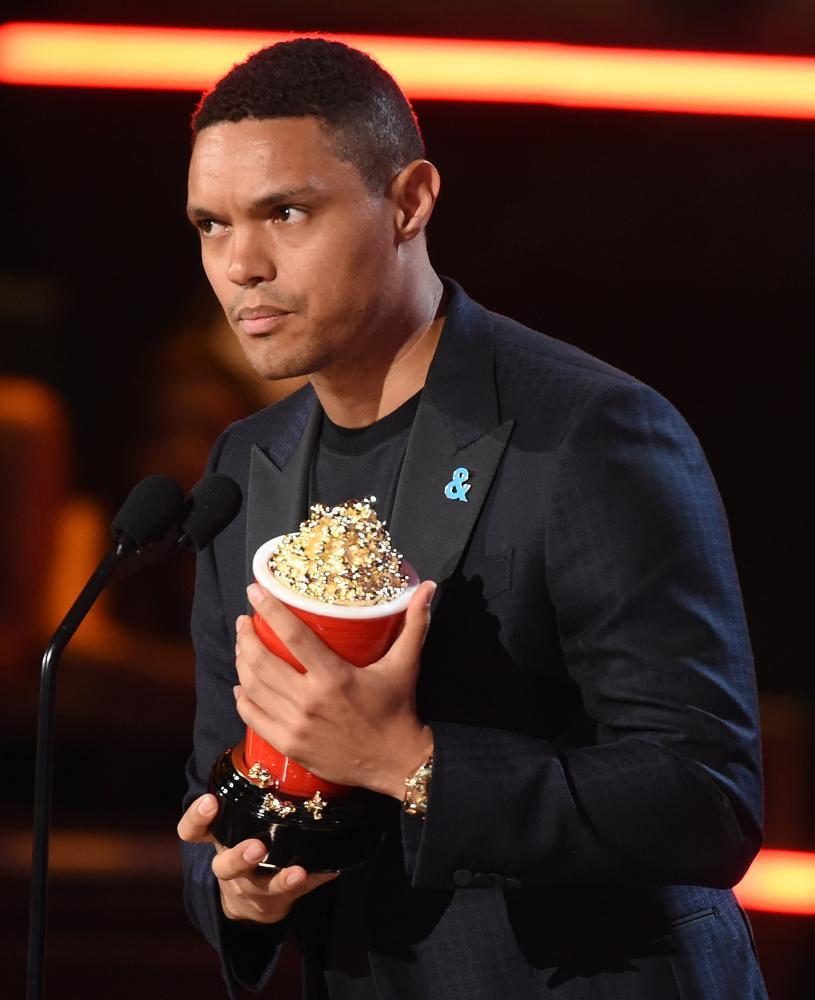 Trevor Noah accepts Best Host for ‘The Daily Show’ on the 2017 MTV Movie & TV Awards at the Shrine Auditorium on May 7, 2017 in Los Angeles, California.

Comedian and late night host Trevor Noah is performing at the State Farm Center on Friday, Oct. 27 at 8 p.m.

Aside from $3 off tickets, University students can buy tickets on Wednesday, Sept. 6 at 10 a.m by creating an account at statefarmcenter.com/trevornoah.

Tickets are available at the State Farm Center’s box office, online at statefarmcenter.com or by phone at (866) 455-4641.

Noah is most known as the host of “The Daily Show” on Comedy Central, which won an Emmy and Peabody Award. He also wrote the best-selling book “Born a Crime: Stories from a South African Childhood.”

The State Farm Center usually brings musical acts to the venue, so Noah’s routine is a change of pace.

“I think his comedy is fantastic, and I think his show is going to be really good for the students, especially in a college campus like ours,” said Dean Gozum, grad student in accounting. “The University should bring more comedians.”

Noah’s comedy special “Afraid of the Dark” debuted on Netflix in February for those looking to familiarize themselves with the comedian.

“I’ve seen a couple of his videos and they’re pretty entertaining to watch,” said Niyi Adeleye, junior in LAS. “I’m looking forward to it.”