Alleged kidnapper’s attorneys ask to be removed from case 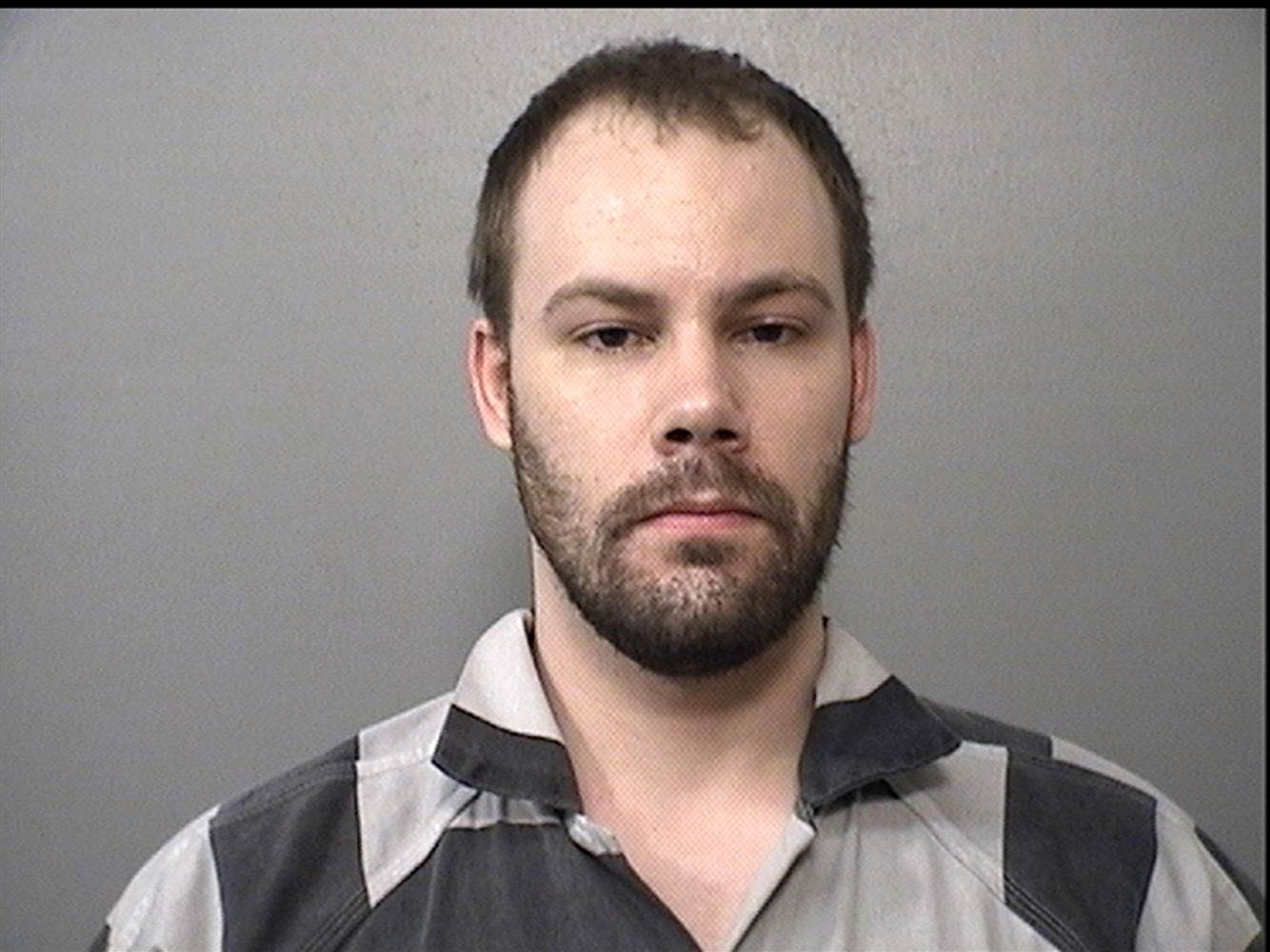 Attorneys Tom, Anthony and Evan Bruno filed a motion on Sept. 1 to be withdrawn from representing their client Brendt Christensen, citing lack of sufficient funds.

Christensen is currently being charged with the kidnapping of Yingying Zhang, a 26-year-old visiting scholar. While Zhang’s body has not been found, the FBI has said she is presumed dead after her June 9 disappearance.

The attorneys met with Christensen on June 20 and agreed upon a set rate for representing a federal kidnapping case, according to the motion filed. Christensen agreed to a higher rate if more serious charges were added.

At Christensen’s pretrial hearing on Aug. 28, prosecutors suggested they are seeking a superseding Grand Jury indictment within the next 30 to 45 days on additional charges.

“Attorneys reasonably anticipate that such additional charges may implicate the prospect of capital punishment,” the Brunos wrote in the motion.

If prosecutors can prove that Zhang’s death resulted from Christensen’s kidnapping, he could face either life in prison or the death penalty.

According to the report, Christensen has been unable to secure additional funding to pay for higher fees.

The motion suggests that any delays in appointing a new council could negatively impact Christensen’s defense in his February trial. The Brunos would provide the new defense with “advice and consultation,” at no cost.

The Brunos’ request will be discussed at a hearing on Friday at 10:30 a.m. at the Federal Courthouse in Urbana.