Ameya Pawar drops out of race for governor 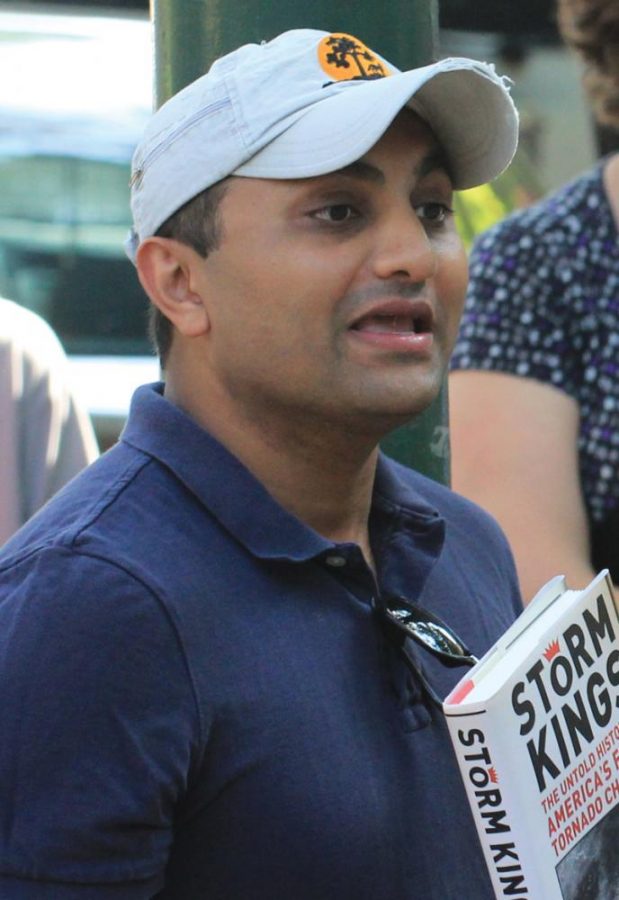 Chicago Alderman Ameya Pawar announced Oct. 12 that he would not be continuing in the race for governor.

The campaign ended due to a lack of funds, according to a press release sent out from the Pawar team.

Pawar recently spoke to students and community members at the Illini Union on Oct. 5, which was part of his almost year -long campaign tour.

“But as you know, the race for Illinois governor will set a record as the costliest race in American history,” Pawar said. “For democracy’s sake, I hope we see this as a troubling trend.”

In response to Pawar’s announcement, Biss tweeted that Pawar’s campaign improved the Democratic Party by focusing on the effects of systemic inequality on working families. He added that there are still issues with the campaigning process.

“Good candidates are being pushed out of races by big money and insiders. If you care about democracy, this should be unacceptable,” he tweeted.

In the same press release, Pawar announced the launch of One Illinois, “a political action committee to organize young people around progressive issues and fight the false and bigoted divides around race, class, and geography.”

The committee is focused on making real changes to current issues, instead of failing to act.

“And if we don’t address inequality across race, class, and geography, I believe we are headed to a very scary place,” he said. “Bruce Rauner and Donald Trump are targeting communities and turning them into ‘the other.’”