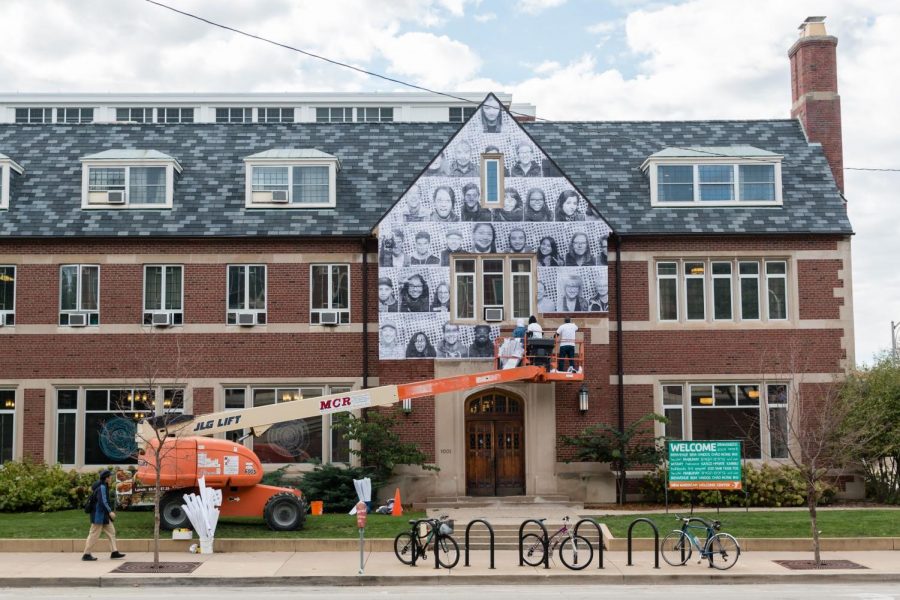 Spencer Shea, Basio Sema and Joshua Geyer, workers for the French artist JR, paste photographs of local residents on the side of the University YMCA building on Wednesday, Oct. 25, 2017. The pictures are part of an international art project called the Inside Out Project supporting DACA recipients.

University students and faculty got the chance to share their voice and their face on Wednesday in support of the Deferred Action for Childhood Arrivals program.

A large truck converted into a photo booth on wheels was parked in front of the University YMCA. Photos of community members were printed as posters and were added to a mural on the outside of the building.

The Inside Out Project, a global art movement founded by French photographer JR, was behind the event.

Joshua Geyer, one of the truck managers, said that this project is in collaboration with the Emerson Collective to support DACA recipients.

“The Inside Out Project is a platform for different groups or people to express themselves and stand up for a specific cause or statement that they believe in,” Geyer said. 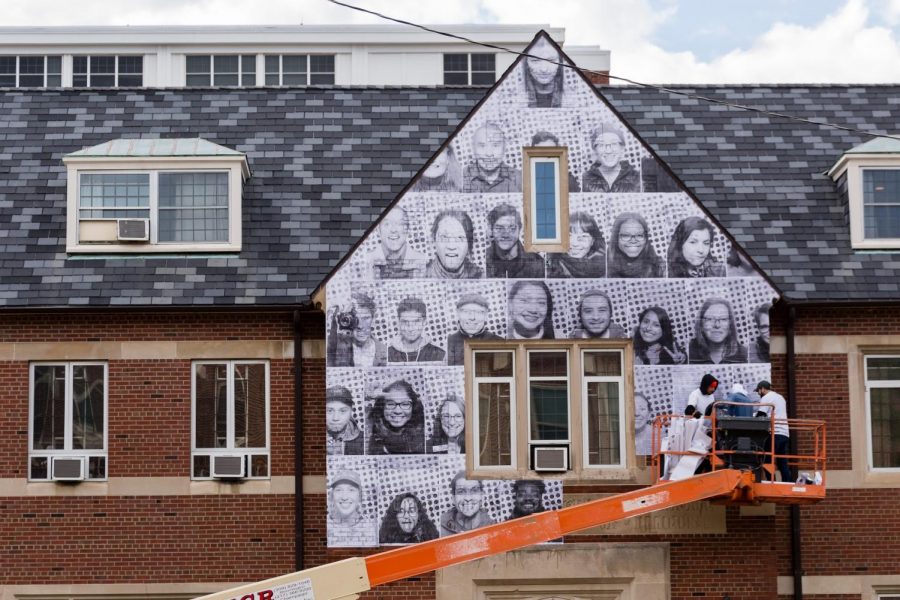 The truck outside of the YMCA will make its way to Chicago later this week and will continue to take selfies of those who support the project.

There are two trucks involved in this project, with one traveling throughout the western states and other through the eastern states. The project started yesterday and will continue through December. 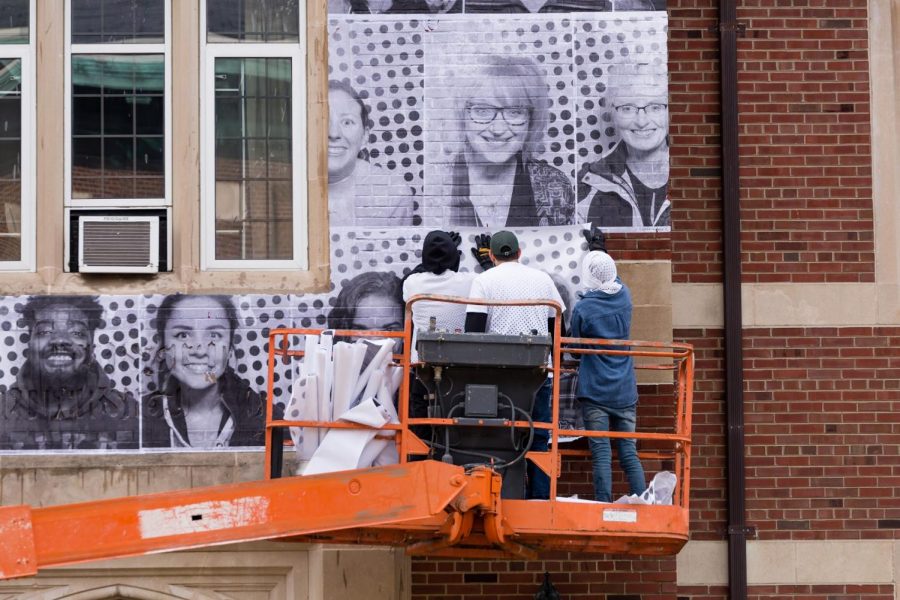 According to the Inside Out Project website, the project aims to bring the community together and showcase the number of people who support this cause.