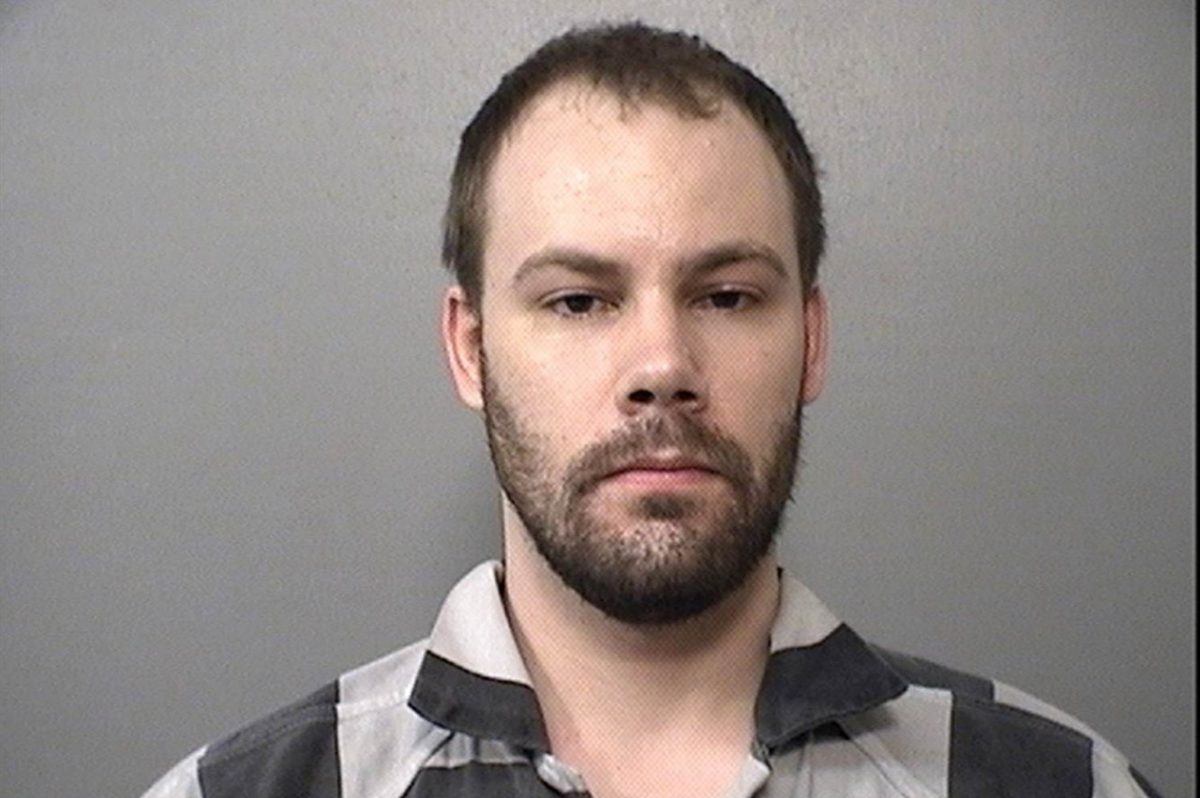 On Tuesday, a 22-page filing in U.S. District Court in Urbana reports there were “unknown suspicious individuals” lurking around Zhang’s apartment either on the day or the day before she went missing.

Defenders also said they need time to look into “several purported sights of the alleged victim around the country,” and reports that Zhang’s social media accounts were “logged into.”

As of now, Christensen faces one count of kidnapping resulting in death, a charge which brings the possibility of the death penalty, if convicted.

Christensen has also been charged with two counts of lying to the FBI, after authorities questioned him on Zhang’s appearance.

U.S. Attorney General Jeff Sessions has yet to decide whether or not the death penalty will be used in this case.

Along with the reported sightings of Zhang, the defense is taking DNA tests from both Christensen and his wife to look at forensic evidence.

Additional evidence has been taken from Christensen’s fingerprints on electronic devices, along with trace evidence from clothes, carpets and furniture from his apartment and vehicle.