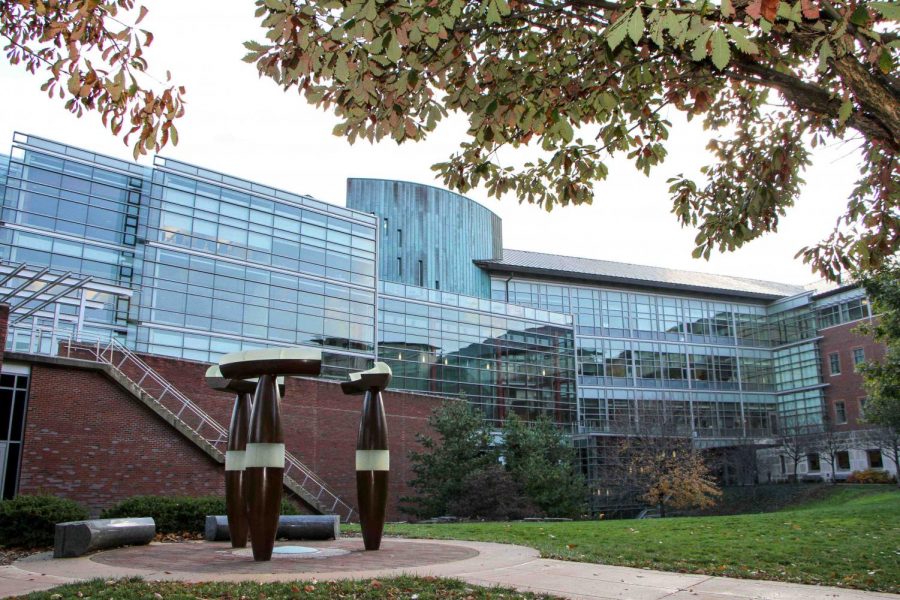 The Thomas Siebel Center for Computer Science is a teaching and research facility that houses the Department of Computer Science at the University. Located in Urbana, it features new-age technology and computer laboratories that allow it to be the first “computing habitat” of its kind.

The Illinois Science & Technology Coalition showed that the state of Illinois is the second largest producer of computer science graduates in the nation, awarding nearly 10 percent of the country’s computer science degrees.

Vikram Adve, professor and interim head of the Department of Computer Science, said the number of computer science applicants at the University in fall 2017 was about 5,100, amounting to 13 percent of all incoming applications.

“This explosion of demand for computer science has created both opportunities and challenges in this field because many industries are being impacted by computing,” Adve said.

Newer programs, such as computer science and anthropology, astronomy, chemistry and linguistics are full-fledged but distinct degree paths that are different from attaining a double major or a minor, Adve said. These degrees are part of the CS + X degree paths that serve as a template for students looking into entering the field.

The computer science department’s faculty has also grown to accommodate for the field’s growing demand. There are 80 faculty members in the department, as opposed to 55 in the past, according to Adve.

“Our faculty is working to maintain class sizes and ensure the right educational experience for a growing student population,” he said.

In 2016, Illinois institutions produced more than 40,000 STEM degrees, and about 50 percent of the degrees were earned by international and immigrant students.

Illinois has added STEM jobs at a rate that is outpacing the national average. Computer-related jobs have increased 5 percent annually, according to the Illinois Science & Technology Coalition.