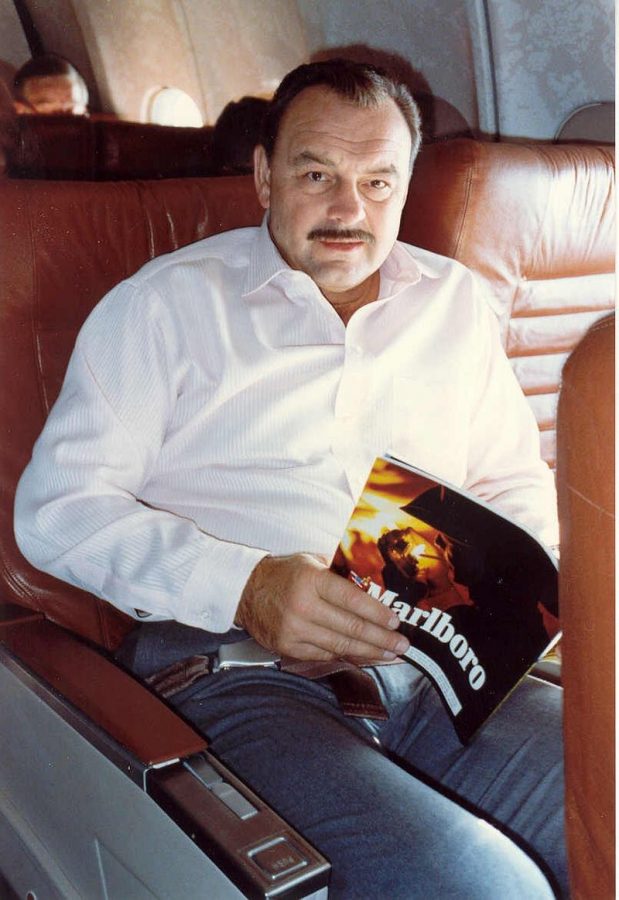 Illini football legend Dick Butkus will join legend Red Grange in memorialization with a new statue being erected in his honor.

Director of Athletics Josh Whitman announced the plans for the statue at a Nov. 20 news conference.

The bronze statue will be constructed by famed sculptor and alumni George Lundeen, who also created the Red Grange statue located in front of Memorial Stadium.

The Dick Butkus statue will be placed at the entrance of the newly constructed $79.2 million football performance center, set to open in time for the 2019 season.

“As we construct the new home for Illinois football, we have a wonderful opportunity to celebrate Dick’s legacy,” Whitman said. “We hope that the Butkus statue will serve as a daily reminder to all those who enter the building of what it means to be a Fighting Illini.”

While at Illinois, Butkus was a two-time All-American and led the team to a Rose Bowl win in 1964.

After his career at the University, Butkus went on to play for the Chicago Bears and was inducted to the Pro Football Hall of Fame in 1979.

Both the University and the Chicago Bears retired Butkus’ jersey number.

“This is a great opportunity for us to celebrate a big part of our Illinois athletic tradition and certainly Illinois football,” Whitman said. “We are so grateful to Dick for agreeing to be a part of it.”