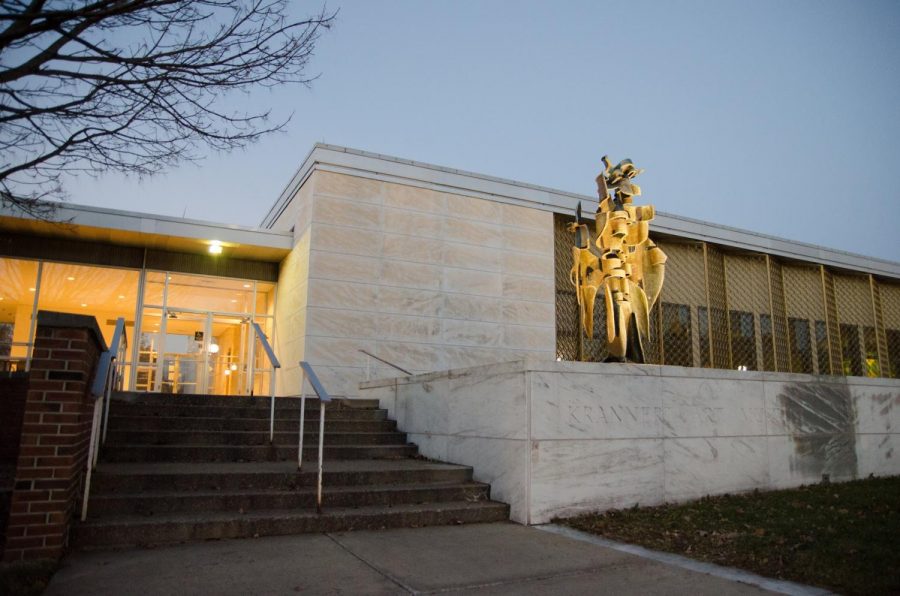 The Krannert Art Museum is featuring a screening of “ALTERNATE ENDINGS, RADICAL BEGINNINGS” on Saturday from 9 a.m.-5 p.m in recognition of World AIDS Day, which is Dec. 1. The project was commissioned by Visual AIDS, an art organization dedicated to raising awareness about present HIV issues.

The screening is the 28th iteration of Visual AIDS’ “Day With(out) Art” project. According to Visual AIDS’ website, the screening “prioritizes Black narratives within the ongoing AIDS epidemic.”

The organization commissioned seven artists to create seven-minute videos about the HIV/AIDS crisis.

In 2016, African-American communities represented 44 percent of all new HIV diagnoses in the United States, while being only 12 percent of the population.

According to their website, the impact of HIV/AIDS is often excluded from larger artistic and historical narratives about HIV/AIDS.

HIV caused the deaths of 1 million people around the world in 2016. It has caused over 35 million deaths worldwide since its discovery.

The museum’s lobby screens will feature a looping presentation of the screening. It will be co-presented by the Department of Gender and Women’s Studies at the University.

Visual AIDS is holding screenings in over 100 venues all over the world, including the Whitney Museum of American Art and the Schomburg Research Center in Black Culture, both in New York City. Screenings are also being held in countries like Germany, Turkey, Spain and France.

According the Visual AIDS’ website, the videos featured in the screening range from intimate meditations of a young HIV positive protagonist to accounts from formerly incarcerated women living with HIV/AIDS in the Bay Area in California.