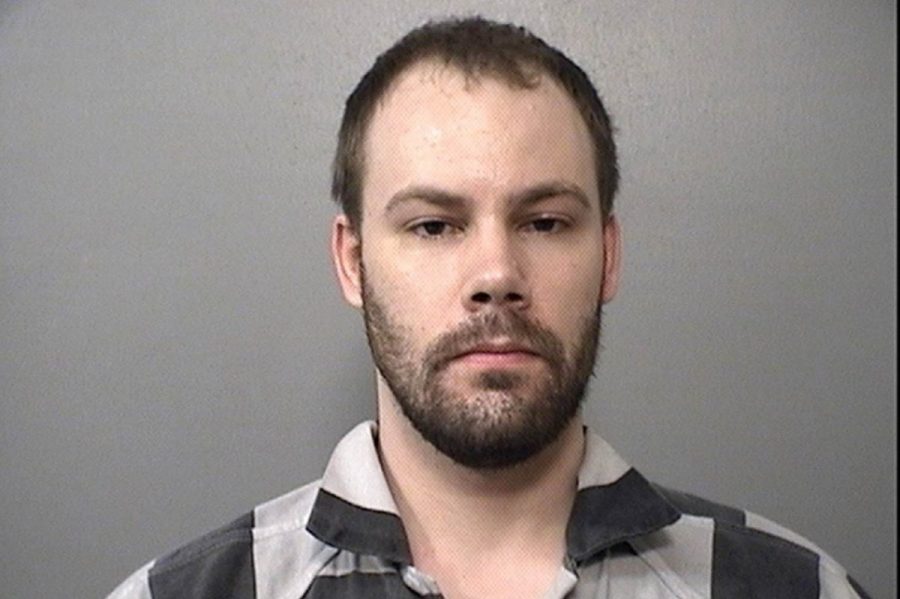 It’s been 193 days since visiting scholar Yingying Zhang was last seen, after she was presumably kidnapped in Urbana. The kidnapping and murder case has garnered international attention for the past six months, and the alleged offender, Brendt Christensen, is set to go to trial this February.

Christensen is charged with one count of federal kidnapping resulting in murder and two counts of making false statements to the FBI. If found guilty of kidnapping, he is facing either life in prison or capital punishment.

June 15: Christensen was re-visited and police obtained a search warrant for his vehicle. He admitted to giving an Asian female a ride, but let her out of his vehicle before returning home.

July 5: Christensen was denied bail in Federal court. He was deemed a flight risk and threat to the community.

July 20: Christensen pleaded “not guilty” to one count of federal kidnapping.

Sept. 1: Christensen’s attorneys Tom, Evan and Anthony Bruno requested to be removed from the case, citing that Christensen could face higher charges and does not have necessary funds.

Sept. 8: The Brunos were granted their request to leave the case. Christensen was appointed a team of public defenders.

Oct. 3: A federal grand jury returned a superseding indictment charging Christensen with one count of kidnapping resulting in death and two counts of making false statements to the FBI.

Oct. 11: Christensen appeared in court and plead not guilty to the three charges.

Nov. 9: Christensen’s attorneys asked for a delay in the trial for more time to prepare.

Nov. 15: The request for a trial delay was denied.

Dec. 15: Last day for prosecutors provide analysis of forensic evidence and written summaries of expert testimony to be used as evidence.

Feb. 1, 2018: Federal prosecutors must decide whether they are seeking the death penalty.