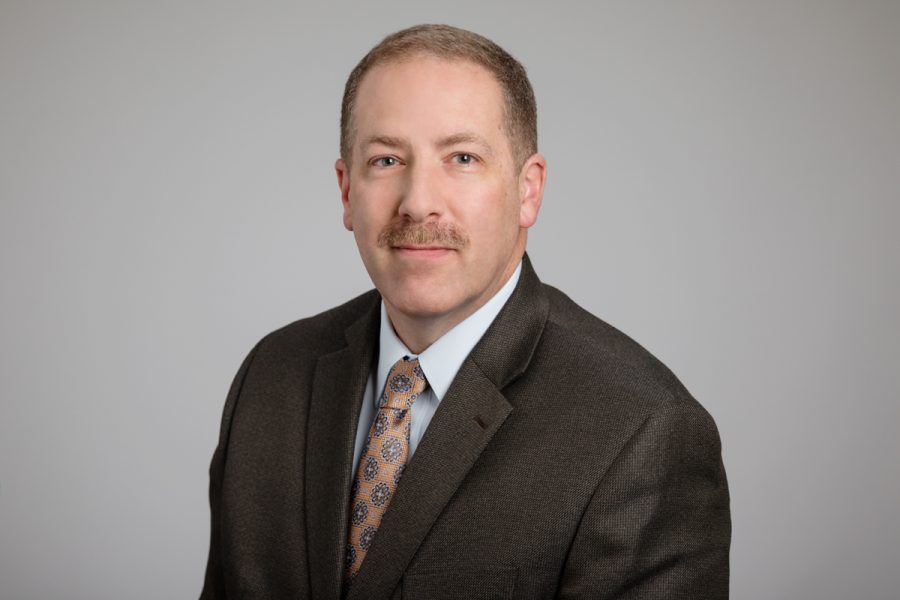 Starting Jan. 1, 2018, longtime police officer Matt Myrick will take over as interim police chief of the University of Illinois Police Department. He succeeds Jeff Christensen, who is set to retire after 32 years at UIPD.

The Office of the Chancellor is set to handle the search for a permanent chief, though University spokeswoman Robin Kaler said they have not started the process yet.

Myrick’s first stint at the University was in 1989 as a campus security guard. After five years of working various other public safety jobs, he landed at UIPD, where he has been for 22 years.

He has been the department’s deputy chief since 2016, where he had oversight for all daily department operations, such as patrols and investigations. Patrick Wade, UIPD communications director, said Myrick was set to be interim chief ever since Christensen announced his retirement.

“Myrick is the second-in-command at our department behind Chief Christensen, and he was the logical choice to hold down the fort, so to speak, while the search for a permanent chief is ongoing,” Wade said.

Myrick is a proven leader and has had experiences at every level of the department, said Wade.

“He understands not only the ins and outs of the department, but also has a strong grasp of the best practices for community-based policing in a campus environment. He gets our campus and its dynamics,” Wade said.