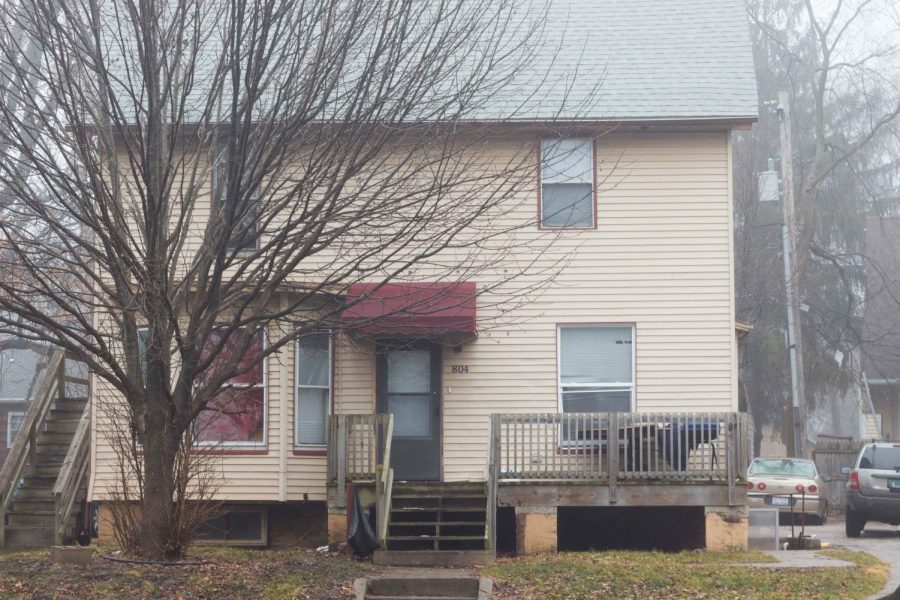 A house on 804 W. Springfield Ave. A shooting occurred at this address during the early in the morning on Jan 20.

A second arrest has been made following the house party shooting in Urbana on Jan. 21.

Wayne A. Colson was charged with armed robbery and aggravated battery with a firearm. He was arrested without incident Friday around 9:30 a.m. on the 100 block of Kenwood in Champaign, according to a press release. He was then transported to Champaign County Jail.

Two people, including a University student, suffered non-life threatening gunshot wounds at the party on the 800 block of West Springfield Avenue.

Police believe there were at least five offenders who attempted to enter the party but were denied entry.

Two witnesses were then robbed of their personal property.

This is an ongoing investigation with the Urbana Police Department, which urges anyone who attended the party to contact the police if they have videos or photographs.