Fewer HIV cases to be reported in Illinois each year 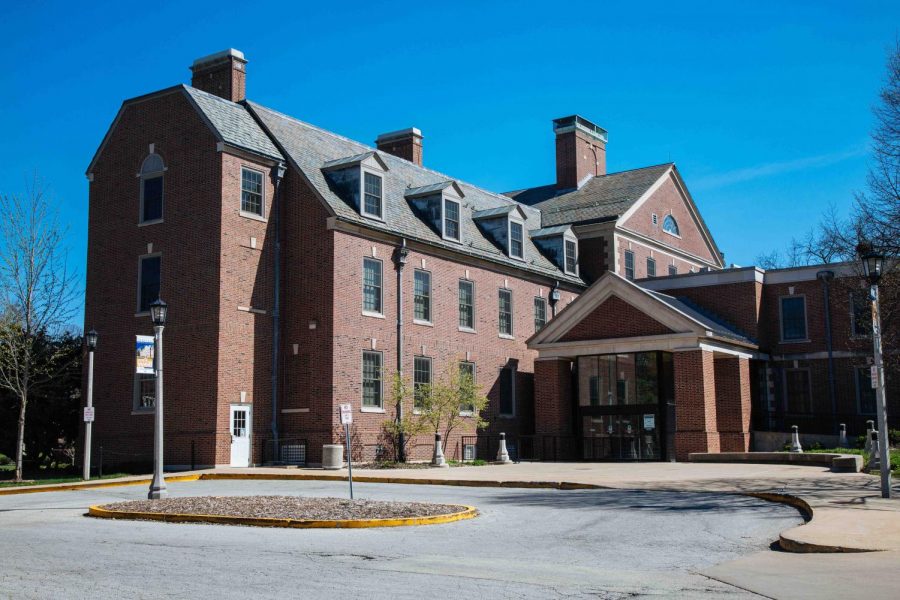 Illinois could see fewer than 100 new HIV cases each year by 2027 thanks to increased investments in treatment and viral suppression, as reported by the Center for Disease Control and Prevention.

Last week, the Champaign-Urbana Public Health District participated in a town hall meeting, hosted by the AIDS Foundation of Chicago.

The CUPHD has a program similar to the Getting to Zero campaign called “CUatZero” that provides many HIV-related services.

CUPHD offers a medication, known as pre-exposure prophylaxis, which is up to 99 percent effective in preventing a new HIV infection, according to the CDC.

Another option available in the C-U community in regards to HIV treatments and screenings includes McKinley Health Center.

“McKinley does not keep statistics available on people diagnosed with HIV in Champaign-Urbana and students at the University,” Robert Woodward, medical director for McKinley Health Center, said in an email.

Woodward said in regards to any trends that may be occuring with HIV in the last year, he’s only noticed what seems to be more people taking advantage of free sexual health screenings at McKinley.

“(According to the Center for Disease Control), nationally, between 2005 and 2014, there has been a decline in HIV Diagnosed by 19% but mostly in heterosexuals and injectable drug users,” Woodward said. “Also, women overall have declined by around 40%.”

Woodward said McKinley Health Center, the Counseling Center, CU Public Health District and the Office of Inclusion and Intercultural Relations are all places that may be able to help students with HIV, and there are many measures that can be taken to avoid getting HIV.

“Always use barrier protection. Avoid anything that may cloud your judgement like alcohol so that you can make wise sexual decisions,” Woodward said. “Know your partner well, and even request to see copies of recent laboratory studies if you can before sexual relationships start. Monogamous sexual relationships are best to avoid sexually transmitted diseases.”