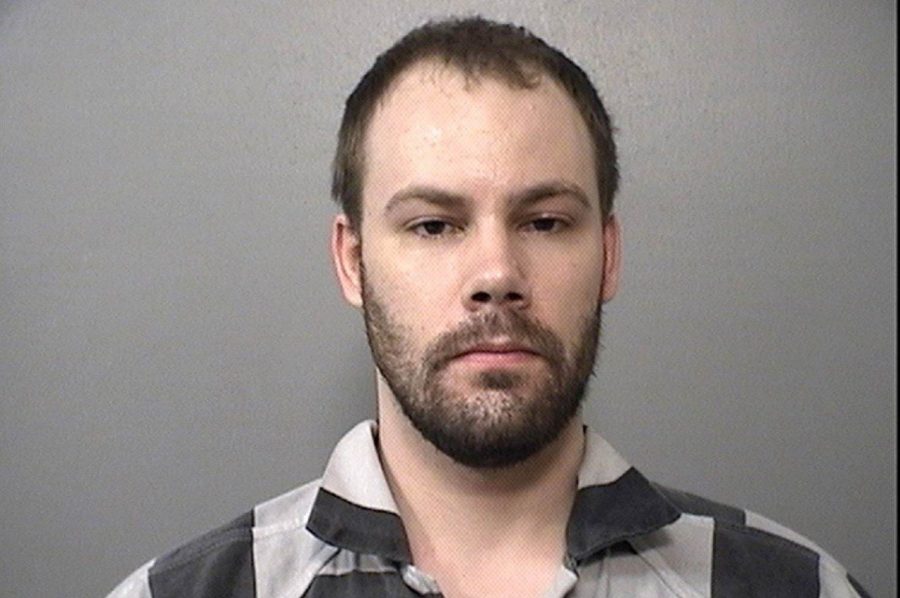 Photo of Brendt Christensen, convicted kidnapper and killer of visiting Chinese scholar Yingying Zhang. Christensen was arrested on June 30, 2017 and will be sentenced at 4 p.m. Thursday.

The trial of alleged kidnapper and murderer Brendt Christensen was pushed back this morning to April 2, 2019, by Judge Colin Bruce.

Christensen, who has been in custody since June 30, was originally set to have a trial by jury on Feb. 27.

Both Christensen’s defense team and prosecutors agreed to a later trial date after Attorney General Jeff Sessions announced in January his intent to seek the death penalty.

Christensen is facing one count of federal kidnapping resulting in the death of Yingying Zhang, a visiting Chinese scholar, and two counts of making false statements to the FBI.