Alexa, do I need to see a doctor? 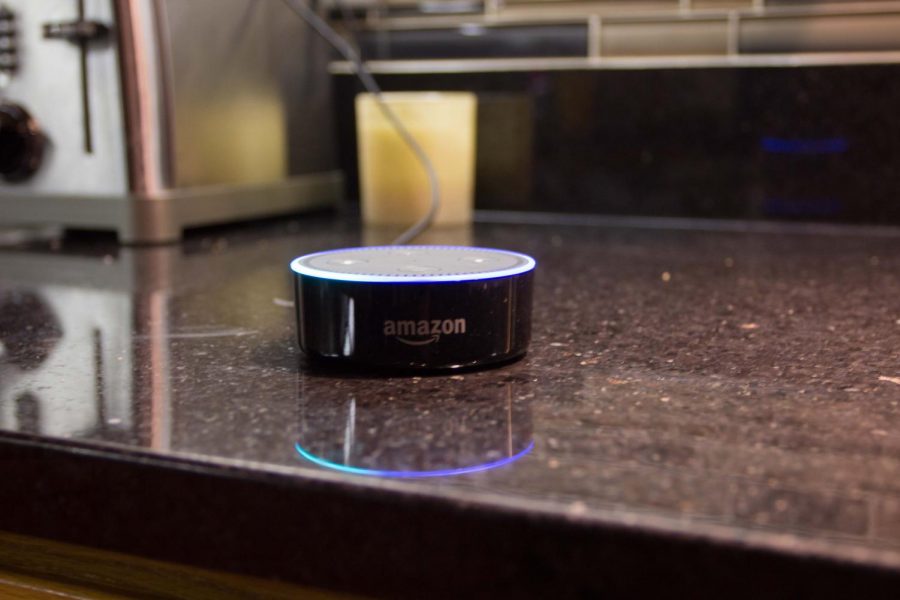 Alexa is a an artificial intelligence product developed by Amazon. Researchers at the University are developing software to incorporate technologies such as Alexa and Echo into the health field.

Researchers at the University are developing software to incorporate artificial intelligence technologies into the health field, using products such as Alexa or Echo.

Pavithra Rajeswaran, research engineer for the Healthcare Engineering Systems Center, said they have found a way to use cloud-based systems and sensors that will measure various health vitals such as body mass index, body temperature and blood pressure.

Rajeswaran said the user has the ability to explain symptoms to the AI system, and the system may also detect natural changes in the user’s health.

“We call this whole system the internet of personalized things,” Rajeswaran said.

Thenkurussi Kesavadas, professor in Engineering, is leading the research on interactive technologies in healthcare.

He said the project helps them monitor and possibly help slow deteriorating health.

The team began the research last spring, but started to focus on applying it to healthcare within the past six to eight months. This research has been especially targeted at older adults’ abilities to monitor their health.

“Many older adults live alone. Sometimes they have problems meeting all their health needs if they’re alone. Even if they are not alone, monitoring the health needs of an elderly patient is important,” Kesavadas said.

Kesavadas added that they realized having a simple voice-activated system such as Amazon’s Alexa or Echo would be beneficial for older adults who may not have immediate family with them often or are not capable of operating smartphones or computers.

Kesavadas said their research could also help make healthcare more affordable because it would help people be better informed about their vitals. He said the beauty in this technology is it does not need to disrupt everyday living.

“It costs a lot of money, too, for healthcare and Medicare if people don’t get the right treatment at the right time,” Kesavadas said. “They end up going to the ER or having a more serious surgery.”

Danielle Plecki, sophomore in Engineering, said this research could solve minor issues by cutting down on doctors’ office wait times and the need for a physician to write scripts or save information. However, she thinks the system could cause ethical issues.

“What if it makes a mistake? Who’s to blame — the people who programmed it or the doctor for relying on it?” Plecki said. “It would need to be as capable as a person to understand the severity of issues.”

Plecki said she does not believe we should completely rely on these technologies because if someone came into a doctor’s office with an emergency situation, an Amazon Echo would not be able to physically help.

Since the Carle College of Medicine, opening July 2018, will be an engineering-based medical school, students will be expected to be well-versed in various AI technology-based interfaces, Kesavadas said.

“Our hope is that students can not only use this when they are in college, but when they graduate and go out and become doctors, they are the earliest users of our technology,” he said.

Kesavadas said their goal between now and next summer is to create a prototype to place into an assimilated home, place potential users in the home and examine how the technology fits into their lifestyles. Later, he hopes to expand the research to different areas of study.

“Alexa is a platform on which you can do many things,” Kesavadas said. “We are going to build this health network on Alexa.”