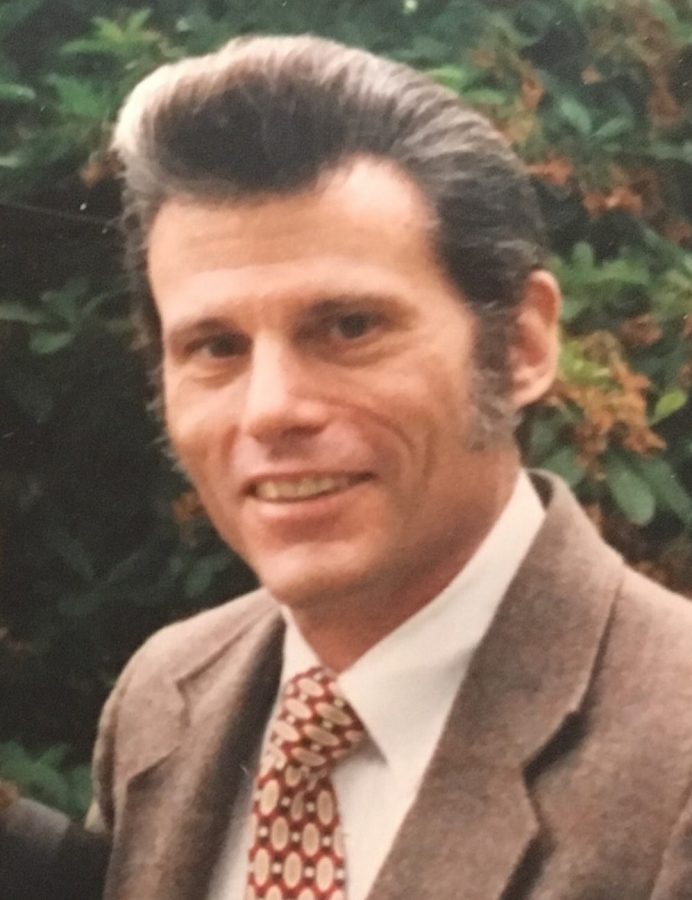 Michael Schlesinger, former professor in the Department of Atmospheric Sciences, passed away at 74 last Wednesday.

Former University professor Michael Schlesinger died at age 74 in his Champaign home Wednesday due to a heart attack.

Schlesinger was a professor in the atmospheric sciences department since 1989, after coming to Illinois from Oregon State University.

“Being a professor was his life. He loved teaching. He loved inspiring the next generation. He was a very eclectic and unique personality, but despite that, people really loved him,” said Mylynda Massart, Schlesinger’s daughter.

Bob Rauber, head of the atmospheric sciences department, worked with Schlesinger for nearly three decades. He said in an email Schlesinger said on more than one occasion that he would never take a vacation or sabbatical.

“His work was his passion throughout his career,” Rauber said. “The world has lost a strong advocate for climate change research and solutions.”

Schlesinger left a generous donation to the University from his estate, as well as several scholarships in the names of his parents and brother who preceded him in death, according to Massart in a follow-up email.

Massart said Schlesinger studied climate change and global warming at UCLA in the 1960s and went around trying to stop companies from polluting, even though nobody knew what global warming was at the time.

“Everyone just thought he was crazy, and he went on to do all this research to really open everyone’s eyes, and now climate change is really recognized as a tremendous thing that we must pay attention to around the world,” Massart said. “He really made a significant impact there.”

Rauber said Schlesinger brought a strong program in climate change research to the department at the exact time when the world’s concern over the issue was just coming into the news.

Massart said he was still working on a paper on global warming when he left the University. She said the teaching, the research and the commitment to the protection of our planet were his whole life.

“Professor Schlesinger was one of the most intelligent people I have ever worked with.  As a professor, he was very demanding of his graduate students, always insisting on the highest quality work, and as a result, his students have gone on to very successful careers,” Rauber said.

Navin Ramankutty, professor at the University of British Columbia and former master’s student of Schlesinger’s from 1991 to 1994, said in an email Schlesinger took a chance on him when he applied to graduate school.

Ramankutty said he developed respect, fondness and a good working relationship with Schlesinger during his three years of graduate school, despite his struggles with the coursework and Schlesinger’s high expectations.

Ramankutty said co-authoring on two key publications with Schlesinger set the trajectory of his career. He also continued to think of Schlesinger as a significant person in his life who shaped his career after leaving the University.

“More than any accomplishments, I grew to respect him as someone who would not compromise on his principles,” Ramankutty said. “Especially in this world of unprincipled leadership, a man like him is rare. I am sad to hear that he is no more.”

Jennifer Davison, former student of Schlesinger, said in an email Schlesinger is a colorful character and added vibrancy to life.

Davison said Schlesinger was completely unapologetic in who he was and what he believed in.

“Craggy and with sharp edges that could cut you – you could bruise yourself-battering against his stubbornness. But he was dependable and reliable in who he was and what he stood for,” she said. “The world will be a little less vibrant without him.”

Memorial visitation in Schlesinger’s honor will be held from 5 to 7 p.m. Monday at Sunset Funeral Home in Champaign.