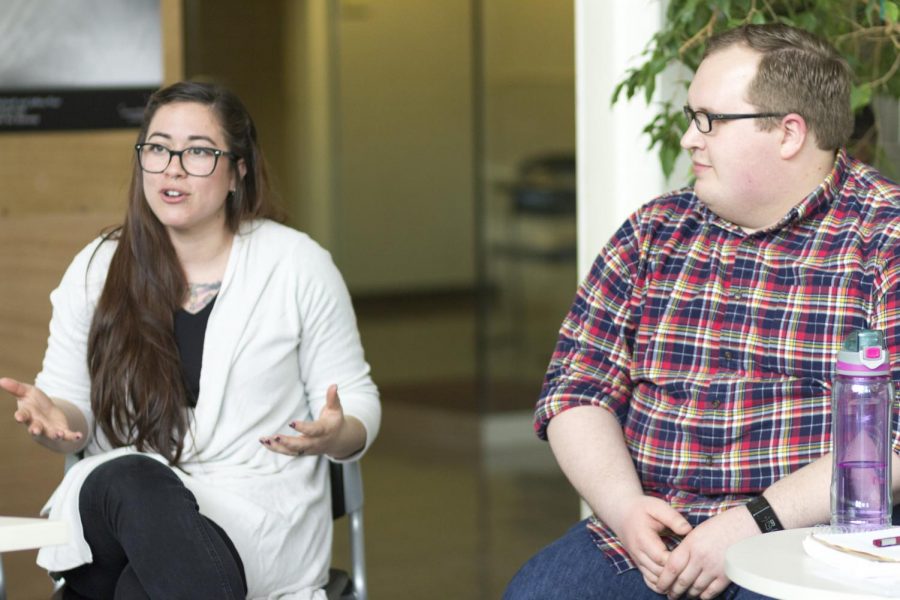 Thirty days after the Graduate Employees’ Organization ended its strike, Ken Salo, lecturer in Urban and Regional Planning, and his class, Urban Planning 260, hosted a discussion with the GEO about the effects the strike had on campus.

“We think that universities… are clean sites for the continuing discussion and interaction of students to work through the real or imagined differences,” Salo said.

According to the G30DaysLater Facebook page, the discussion revolved around how the strike affected students and other people involved.

Salo was not able to attend the discussion but several University students and three GEO members were present at the event.

Salo said the principle of the class is to keep students actively engaged. For example, being involved with the Illinois Student Government’s debate about the University mascot.

For a midterm assignment, the UP260 students decided to involve themselves with the GEO strike.

“(The students) were moved by the GEO,” Salo said.

He said they would discuss what the strike ended up achieving for the GEO and what was not achieved.

“More importantly, what does that (mean) for the future of public education at institutions such as the University of Illinois?” Salo said.

During the discussion, students brought up the question of what was achieved and what was not, as well as questions about why the group decided to strike, about the language of the GEO contract and about the University’s public school status.

“We don’t see (the discussion) as conclusive, but we’re saying that the conversation should continue,” Salo said.