Microsoft invests $200,000 into program for student with disabilities 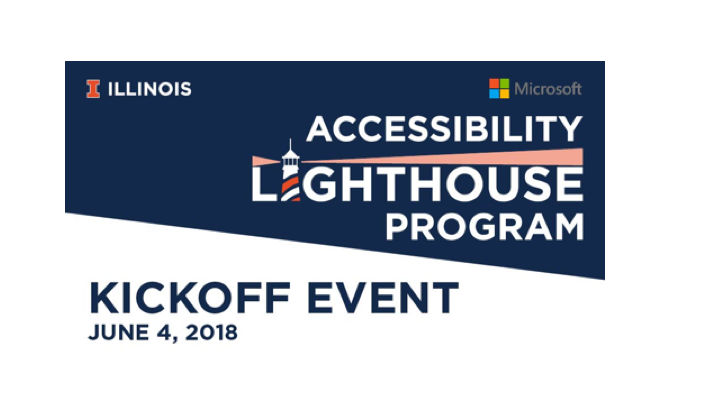 Courtesy of the Office of Corporations

Logo for the Accessibility Lighthouse Program developed by the Office of Corporations.

Microsoft invested $200,000 to the Accessibility Lighthouse Program, which is designated to help provide resources to students with disabilities, in collaboration with colleges on campus.

The investment will help students with Autism go into STEM roles and increase the hiring pipeline into the industry, Katheryne Rehberg, associate director of corporate relations, said.

Another goal of the program is to create a digitally accessible campus for students with disabilities.

“Microsoft is going to help us with tools in a classroom to make the classroom more digitally accessible, and what that means is that when professors are teaching in class, as they’re teaching, their lecture will be transcribed in real time into print on the screen,” Rehberg said.

With the investment for the Accessibility Lighthouse Program, students will also have more opportunities to learn how to create digitally accessible software.

Although a pillar of Microsoft’s investment is helping those with Autism, the money and Accessibility Lighthouse Program will also help people with all kinds of disabilities, physical and mental, throughout the University.

“The University, for the first time, is going to have an accessibility policy in place… and so Microsoft has really applauded the University for being a front-runner with all things accessibility, and really thinking about the entire population,” Rehberg said.

Microsoft has been hiring and helping people with disabilities, which makes others look to them for help, Patricia Malik, interim director for the Division of Disability Resources and Educational Services, said.

“Microsoft has a pretty strong onboarding and hiring process for people with disabilities. They’re very intentional about it. It’s not been around for very long, but they really want to do it well and other corporations around the country look to them for advice, or support, or best practice,” Malik said.

DRES will be doing a lot of work in career services with the money Microsoft invested. Funding efforts from Microsoft will also help extend hiring efforts within programs that help students with disabilities.

“Part of the money from the Lighthouse (Program) is helping us to fund a half-time graduate assistant to further develop our career services, reach out to corporations and do more developmental work with students with disabilities on campus in terms of careers in STEM fields,” she said.

Malik said she sees the investment as critical to helping those with disabilities in the STEM fields.

“It helps the University because it is infusing money into the University for critical projects and initiatives that are very timely in terms of accessibility of information technology, making things accessible as well as looking at trying to get more students with disabilities involved in STEM fields,” Malik said. 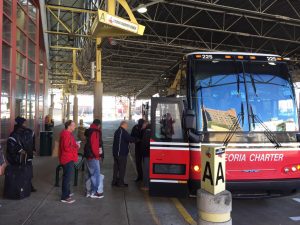