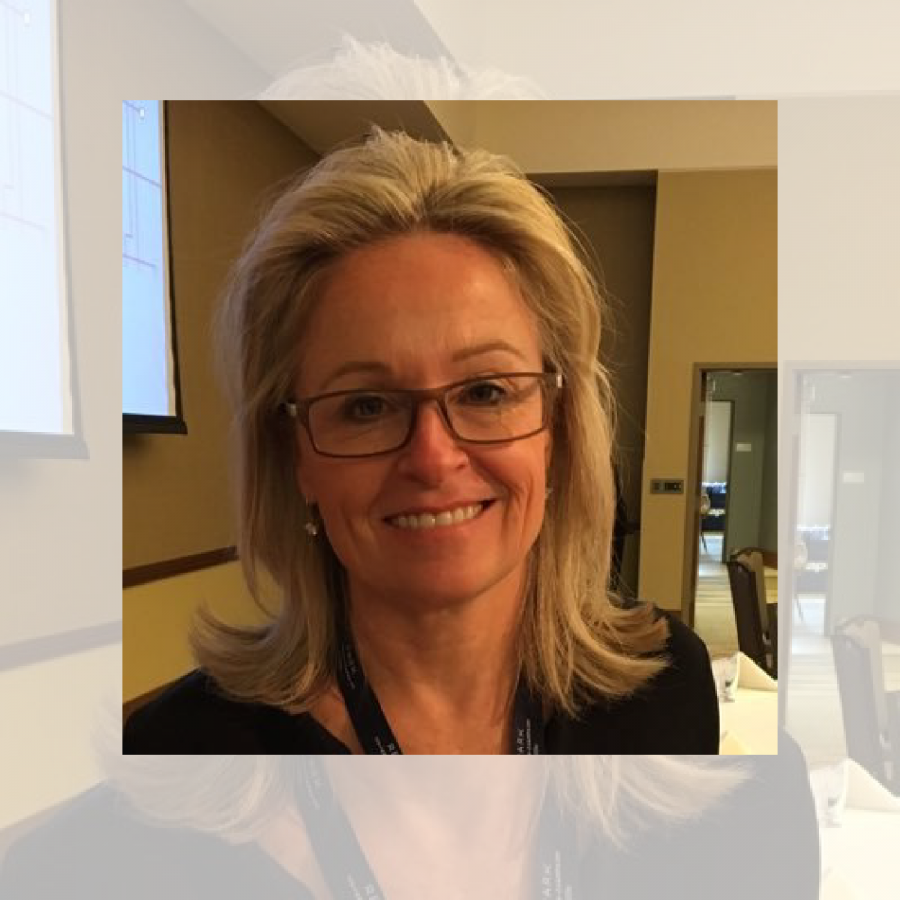 Industrial design professor Deana McDonagh is filing a lawsuit against the University for gender-based wage discrimination.

McDonagh is one of the four tenured full-time professors in the program and the only female in that position. According to the lawsuit, despite McDonagh “is expected to perform precisely the same task” as her male counterparts, she has been paid significantly less since her promotion to the position.

The gender-based wage discrimination has been going on since 2014, according to the lawsuit. Since then, McDonagh has spoken with many members of the University administration about her concerns and her belief that she is being paid less based on her gender.

According to the lawsuit, McDonagh has been given small increases in pay in the last five years, but her base salary remains significantly less than her male counterparts.

The lawsuit stated around September 2014, the then-director of the program responded to McDonagh’s complaints by asking her why she needs a raise since she doesn’t have a family.

The Office of Diversity and Accessibility said it would investigate the complaints and provide her with findings within 60 days, according to the lawsuit. However, McDonagh has not been made aware of any investigation being conducted nor was presented with any finding to date.

The ODEA has not responded to The Daily Illini’s email at the time of publication.

The lawsuit stated McDonagh received her first mediocre faculty evaluation that included a number of false or unjust performance criticism after she filed a charge of discrimination against the University.

The University declined to comment on a pending litigation or personnel matter. McDonagh is also unable to comment at the time.