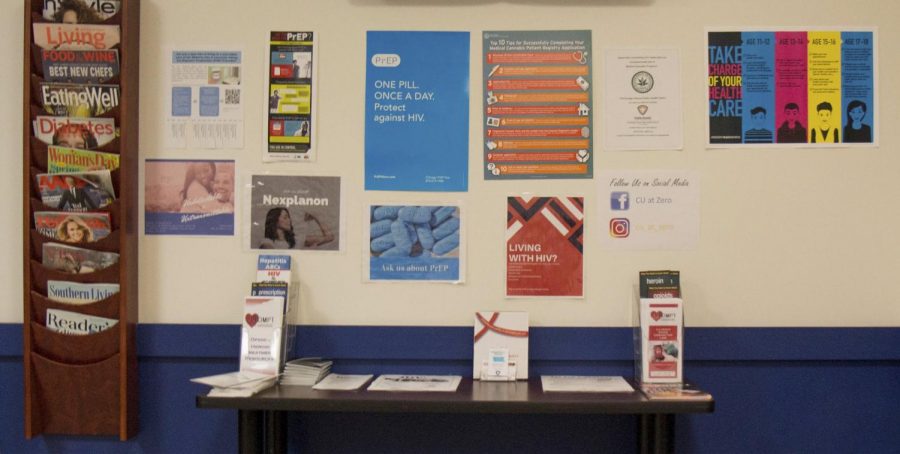 The Department of Health and Human Services (HHS) may publicly post sweeping changes to Title X, a federal grant program that funds family planning and preventive health services primarily for low-income women. The changes would come in less than a month, and reproductive health care providers in Champaign are worried.

The changes, first publicly announced in June, would ban Title X grant recipients from referring patients to abortions and would prohibit Title X funds from going toward organizations that provide abortion services.

“We wouldn’t even be able to talk to a woman who requests information about abortive services,” said Candi Crause, director of Adult Services at the Champaign Urbana Public Health Department. “Now, what we do is if a woman finds out that she’s pregnant and she wants to consider what her options are for the pregnancy, we talk to her about the full array of services: from having the baby, to what a pregnancy would look like and all the way through adoption and abortion services.”

Under the proposed changes, Crause would only be able to offer the patient a list of services and would be unable to indicate which provided abortions and which did not. Crause said it could be especially difficult for low-income women to identify which providers offer abortion services during an emotionally difficult time in their lives.

The Champaign Planned Parenthood and the Champaign-Urbana Public Health Clinic are the only two organizations in Champaign that receive Title X funds. Currently, Title X grants do not fund abortions, but under the proposed changes, organizations providing abortive services as a family-planning service would no longer be eligible for funds at all.

According to Crause, the Planned Parenthood Champaign Health Center on Stoughton Street is the only abortion provider in Champaign County.

“Planned parenthood isn’t going to change our practice of providing comprehensive medical care to people,” said Julie Lynn, manager of external services for Planned Parenthood of Illinois. “We would no longer be eligible for Title X funding because we will continue to provide abortion services as part of comprehensive reproductive healthcare.”

Planned Parenthood and other pro-choice organizations had urged supporters to file public comments opposing the rule changes before the comment deadline in July, and over 100,000 total comments were submitted. Elected officials, including state attorneys general and governors also spoke out against the proposed changes.

Planned Parenthood and other groups also mounted a lawsuit against HHS that failed when a judge sided with the Trump administration.

Talia Shaw, health educator for CUPHD, who works in local middle and high schools and often refers students to local clinics, said she’s worried about the effects the changes would have on her students.

“It’s very important to us that they have those options, and they know that if they’re making the responsible decision to focus on their healthcare or if they’re needing someone to speak with about any of these topics, there are low-cost, compassionate clinics here in the community they can access,” she said. “Title X clinics are very important, especially for people who are low-income or young people who don’t have an income at all to be able to access those without having to worry about biased opinions.”