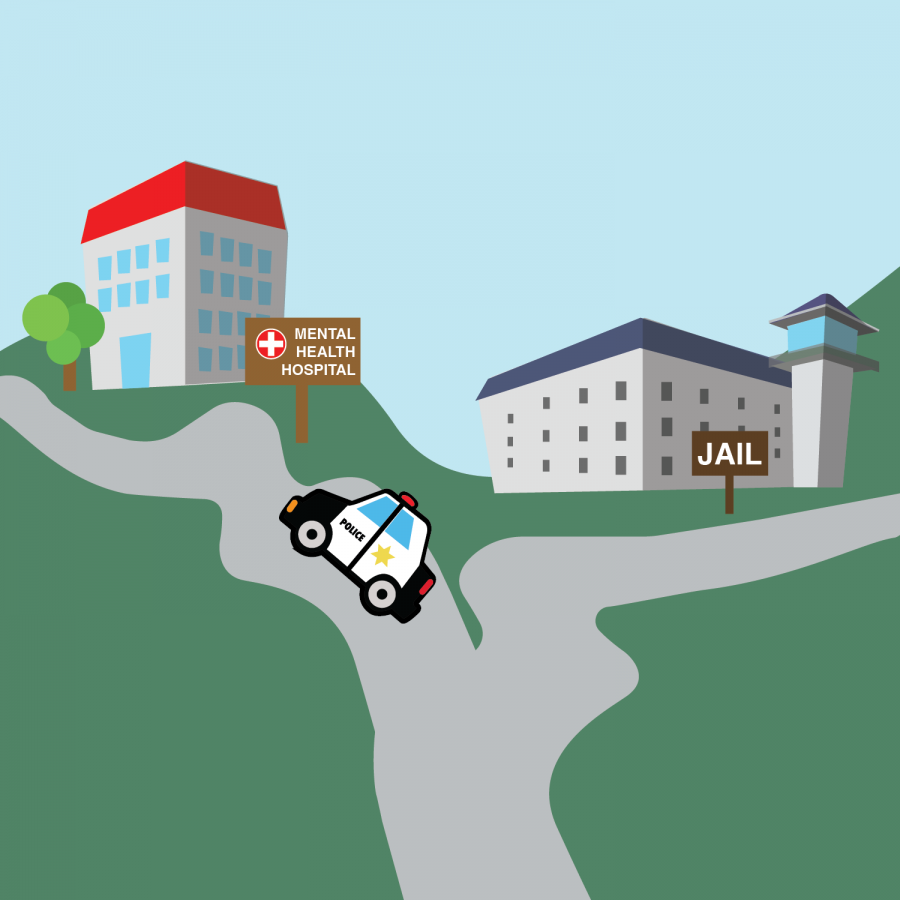 Lawyers of accused kidnapper Brendt Christensen filed a motion on Sept. 21 for more time to decide whether they will pursue a mental health defense during the upcoming trial for the alleged kidnap and murder of visiting scholar Yingying Zhang.

Christensen was arrested June 30, 2017, about three weeks after Zhang’s disappearance. As of now, his trial is set to begin April 9, 2019, after being pushed back several times.

The use of the mental health, or insanity, defense is controversial within courtrooms. Some feel a defendant who gets acquitted due to insanity and is then committed to a mental health institution is not properly paying the price for their crimes.

The real controversy, however, is when there is a decision to eliminate the insanity defense, said Eric Johnson, criminal law professor.

“Almost everyone accepts that one of the reasons why we punish people criminally is because those people are morally blameworthy,” he said. “If somebody really lacked the ability to understand at the moment they acted that what they were doing was wrong, then they’re not morally blameworthy, as much as we might dislike what they did.”

If a defendant plans on using an insanity defense during their trial, they are required to notify the court well in advance. However, the precise ways in which a defendant can prove their insanity varies by jurisdiction.

According to the Illinois General Assembly, “a person is not criminally responsible for conduct if at the time of such conduct, as a result of mental disease or mental defect, he lacks a substantial capacity to appreciate the criminality of his conduct.”

Essentially, to successfully prove an insanity defense, a defendant must prove he did not know right from wrong at the time of the crime.

To help prove a defendant is insane, the person is typically evaluated by psychiatrists, said Margareth Etienne, criminal law professor.

It’s unusual to get a not guilty by reason of insanity verdict. It is more likely to get a guilty but mentally ill verdict in jurisdictions where that possibility is an option, she said.

In federal court cases like Christensen’s, federal law requires a severe mental disease or defect for a defendant to be given a not guilty by reason of insanity verdict. This stipulation was added to the law after John Hinckley was acquitted for his assassination attempt against President Ronald Reagan due to insanity.

“As a practical matter, unless there’s some evidence that you’ve suffered an enduring condition for a while that made you mentally ill, it’s going to be pretty hard to show the jury you were mentally ill at the time you perpetrated the act,” Johnson said. “It’s pretty rare for it to actually succeed.”

If a defendant does successfully argue his insanity case, the next step is usually to commit him to a mental institution, which is known as civil commitment.

“Civil commitment is really fundamentally different than criminal punishment because it doesn’t carry a judgement of moral blameworthiness,” Johnson said. “It just carries a judgement that you’re going to pose a danger to the community, and we need to lock you up for your own and the community’s good.”

Some people view this as unfair, since a person who might have committed a crime that warrants a prison sentence instead goes to a mental facility. The reasoning, however, is that a person who is unable to determine right from wrong cannot be blamed for a crime.

“Criminal punishment is really based on the idea that you really deserve to be condemned and punished, so doing away with the insanity defense is very controversial because it sort of undercuts the whole purpose of criminal punishment, which is this condemnation,” Johnson said.