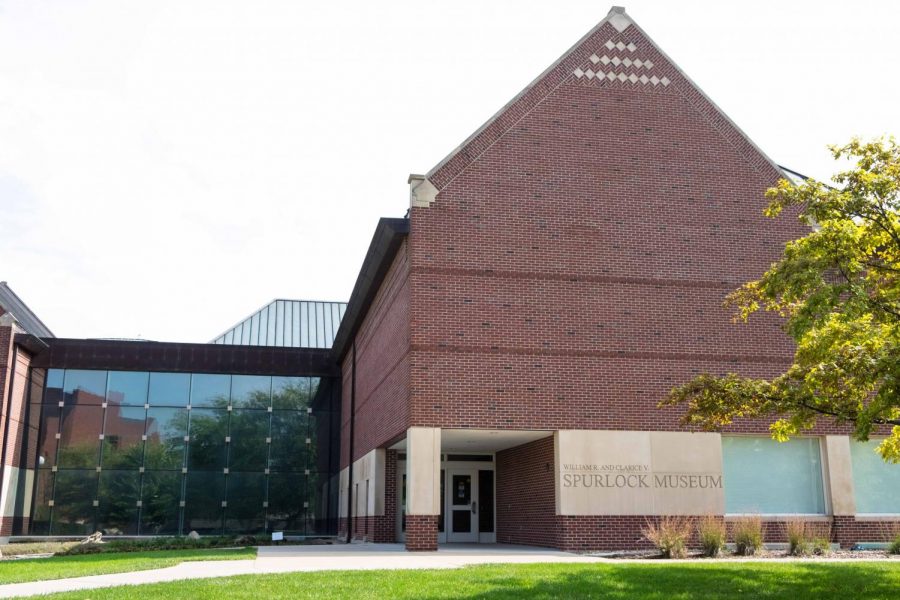 University anthropologists Kristin Hedman and Timothy Pauketat collaborated on a documentary about Cahokia Mounds using animation and 3D computer modeling. “Native America: Cities of the Sky” will be screened at the Spurlock Museum on Wednesday.

Two anthropologists at the University contributed to a four-part documentary that utilizes animation and 3D computer modeling to provide viewers a closer look into sites of Cahokia Mounds, a pre-Columbian Native American city.

“Native America: Cities of the Sky” focuses on an alternative perspective of history and urbanism during indigenous America. The documentary will screen at the Spurlock Museum at 7 p.m. Wednesday.

“I’m very proud of our work — and the new information that we’ve been able to contribute to the understanding of Cahokia and the lives (and deaths) of the people who lived there,” said Kristin Hedman, assistant director of bioarchaeology and contributor to the documentary, in an email.

Hedman said the work reflects the collaboration of several individuals and builds upon decades of Cahokia research by others.

Descendants of the people who lived in Cahokia share their cultural history in the documentary, similar to the oral storytelling tradition that was passed down through numerous generations.

Hedman said she is honored to be included in the project and is happy Cahokia is getting nationwide attention. She said she looks forward to the conversations and new research directions that might come from the documentary, such as the prevalence of women at Cahokia.

The people of Cahokia lived in a respectful environment in regard to their culture and religion. Evidence shows their practices, like human sacrifices and urban complexes, were similar to that of indigenous people in Mesoamerica.

Hedman said she wishes to be careful not to sensationalize the death and burial of the young women in the mounds. She said it is important to be mindful of the biases and preconceptions we bring to our interpretations of the past.

Timothy Pauketat, anthropology professor and contributor to the documentary, said in an email animation and 3D computer modeling used in the film will radically change the way people do archaeology and the way they incorporate the public into the studies they conduct.

“Here, I am referring mostly to computer-aided visualizations, especially those that put the student, user or viewer in the model, which is to say back in the very site where something was or where something happened,” he said. “At the Illinois State Archaeological Survey we are rapidly moving to use drones, 3D scanning and augmented reality applications to document, reimagine and hopefully preserve the spaces in which history happened.”

Pauketat said he is excited to be contributing to the documentary to the general public. He says it is important to help students come to the realization that archeology can produce new insights to history.

“Moreover, I think students may come to understand through this documentary that history isn’t just what is written down on a page, but is instead what is inscribed on entire landscapes of human experience,” Pauketat said. “All people have such histories, and histories shouldn’t be flattened into stereotypes.”