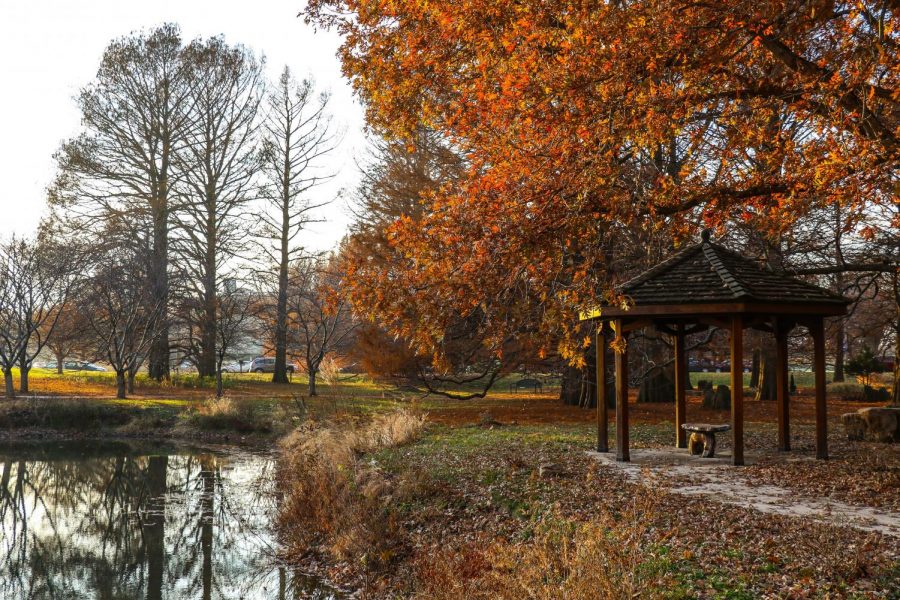 A new federal report co-authored by a University professor continues a long line of warnings by the scientific community on the impending dangers of climate change.

Donald Wuebbles, professor in LAS, has co-authored numerous national and international assessments on climate change along with the recent report. He said the need to fight against its effects has become more urgent over the years.

“Climate has changed a lot over the billions of years of the Earth’s existence, but now we are seeing rapid changes that have not occurred since the end of the last ice age,” Wuebbles said.

Wuebbles, along with other climate scientists, has calculated that the Earth’s climate is diversifying 10 times more rapidly than normal rates.

As change continues at a higher rate, Wuebbles said we can attribute this almost entirely to human activity.

“There’s no alternative explanation,” Wuebbles said. “It’s not natural cycles; it’s not the sun. So, the only explanation that makes sense from many reports is that human activity is driving the increase of damaging particles into the atmosphere that have an effect on the Earth’s climate.”

The report focuses not only on more general national and global impacts of climate change, but also on how different regions like the Midwest would be uniquely affected by factors such as increasing temperature and drought.

Sriver said in the face of what often seems to be the federal government’s lack of response to evidence of climate change, the local government and community has been receptive.

“There’s a lack of a cohesive message from higher up in the administration, but on a local scale, from what I’ve seen from my interactions with people, the reception has been really good in response to these reports,” Sriver said. “People are seeing more impacts of climate change on them, like extreme temperature records, and realize that it’s warmer now than it was 20 years ago and things need to change.”

Jennifer Fraterrigo, associate professor in ACES, agrees with Sriver that now, more than ever, people on campus and in the community can’t simply wait for government to change, but instead take environmental justice efforts into their own hands.

“We could wait for our government to enact policy changes, but we’ll probably be waiting for a long time,” Fraterrigo said.

Fraterrigo is currently developing an eight-week Spring 2019 course intended to educate students on the ecological impacts of climate change.

“The best students can do is educate themselves about the issue,” Fraterrigo said. “It’s important to understand the science that underpins why the climate is changing, what our contribution is, how it’s going to impact our society and potentially how we can mitigate effects of climate change.”

Wuebbles said students on campus have an important role in spreading the word about climate change and participating in efforts to mitigate environmental issues.

“For students, the biggest thing is being aware of the issue yourself and spreading to friends how you can promote energy efficiency; for example, promoting the transition from traditional to solar energy sources in the community,” Wuebbles said. “It’s important for people to learn and remember that this is something that will affect you and your children, and also your grandchildren if not enough changes are made.”