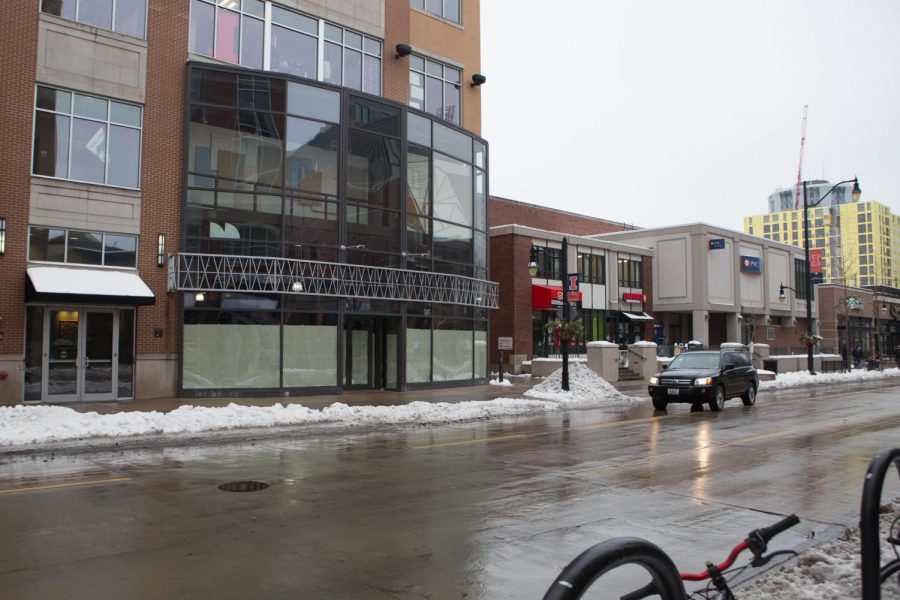 Urban Outfitters, a popular shopping destination located on the 500 block of Green Street, closed its doors for good.

The clothing store closed as of Jan. 7. Since then, supplies have been removed; however, calls are still accepted to inform customers about the closing. The actual reason for the store’s closure is unknown, but there has been speculation.

Urban Outfitters is one of several businesses that has left Campustown in recent years, with some businesses coming and going fairly quickly. It now joins a list that includes Firehaus, Clybourne, Campus Florist and Woori Jib.

TJ Blakeman, senior planner for economic development in Champaign, said he is not worried about the number of businesses leaving, because there are always prospective businesses looking to open up a store.

“I’s the general nature of any commercial area, especially a successful commercial area,” Blakeman said. “The key though is to refill the space and here there’s very little vacancy.”

Blakeman said he thinks the store closed as a result of a corporate decision from Urban Outfitters executives.

Rosie Johnson, senior in FAA, and Chi Nwoko, junior in AHS, said they believe the store closed due to the prices of the store’s merchandise. They said everything in the store was really expensive.

A manager from Urban Outfitters declined to give a comment on the closure.

Both Johnson and Nwoko frequently visited the store and said they will miss it. Johnson said she will especially miss the convenience of the location. Brian Borcean, junior in Engineering, had never been inside the store and said he was indifferent about the closure. Borcean said he hopes a gym will be put in place.

“Will I miss Urban Outfitters?” Borcean said. “No.”