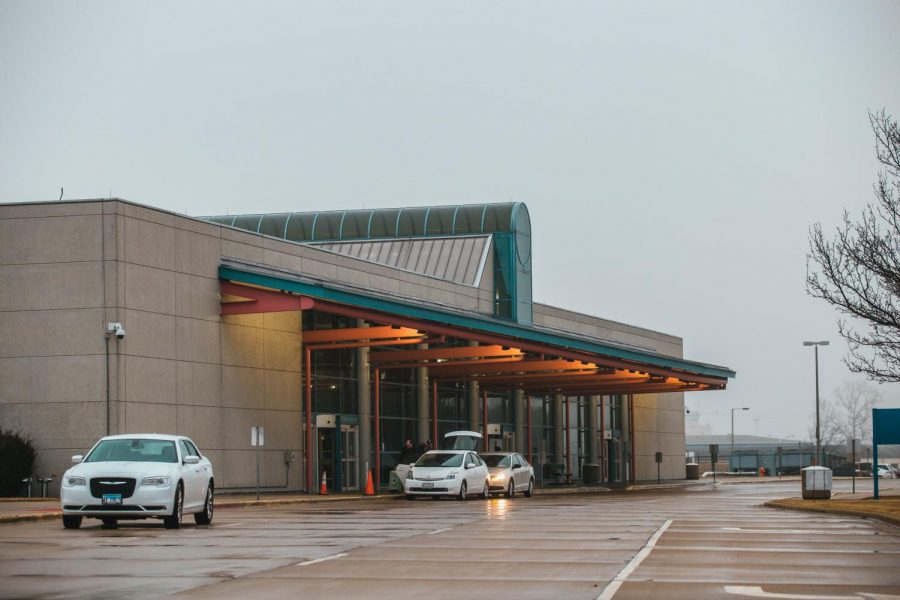 With over 30 years in the airport operations business, Executive Director of the University of Illinois – Willard Airport Gene Cossey is on to the next chapter of his aviation career at the Tri-Cities Airport in Bristol, TN.

Cossey has been the executive director of Willard since December 2015 and has worked in aviation operations management since he was 19 years old. This is when he knew he wanted to make a career out of his adoration for aviation.

“I have had experience with course and business operations, as well as financial operations,” Cossey said. “I have not commercially flew an airplane, but my interest in aviation and airplanes soon transformed into a career of working for airplanes almost thirty years later.”

Cossey had no idea the opportunity of working with Tri-Cities would happen in his lifetime.

“A few months ago the opportunity was presented to me,” Cossey said. “I had an interview on January 7, along with other qualified candidates, and I finalized the offer only a few weeks ago.”

“I encourage everyone in the CU, Savoy and other surrounding communities to become involved in the development of the Willard Airport,” Cossey said.

Cossey said smaller airports suffer from the lack of available pilots, and routes are needed to expand the development of that airport.

“The availability of pilots and routes are making it harder for smaller cities to have everything they need,” Cossey said.

Since Willard is a smaller airport obtaining only five terminal gates, airlines such as American Eagle fly to bigger airports like Fort Worth, TX., Charlotte, NC. and O’Hare in Chicago.

“If the communities surrounding the Willard Airport specifically used this airport for their travels and for important community assets, then the risk of losing this resource is slim to none,” Cossey said.