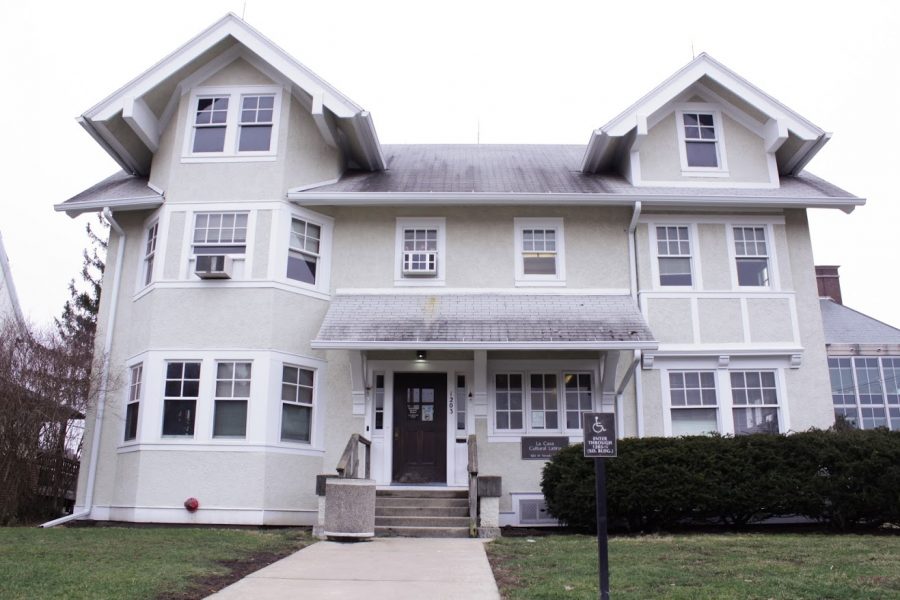 La Casa Cultura Latina is a center the University owns that promotes a welcoming environment for the Latina/o student community.

La Casa Cultural Latina has been in search of a new director now that the previous director, Gioconda Guerra Perez, has taken on a new role at the University. However, after over a semester of searching, the position still remains vacant.

As the assistant vice chancellor for Diversity and Academic Inclusive Excellence at the University, Perez gets to take what she was working on at La Casa to a larger, campus-wide scale.

While Perez said her experience at La Casa has helped her feel comfortable at the Office of the Vice Chancellor, La Casa is now looking for someone to fill her place as director.

Juan-Carlos Bautista, junior in LAS, is an intern staff member at La Casa and said the current interim director, Jorge Mena, is doing amazing. However, Bautista said it feels like the culture center isn’t working to full capacity because it’s missing a director and an assistant director.

“We had a graduate student fill in for the responsibilities of an assistant director,” he said.

“She was always very tentative with us, making sure we were doing ok. She was super helpful, always willing to vouch for us and connect us with resources,” Lopez said.

David W. Chih, interim associate vice chancellor for Student Affairs and director of the Office of Inclusion & Intercultural Relations, said in an email that the new director will be responsible for the overall coordination and implementation of programs at La Casa Cultural Latina, supervision of professional and student staff, management of facility and fiscal planning and budgeting. The director will also work with staff to educate and promote a campus-wide understanding of Latinx/a/o and Latin American cultures.

Like Bautista, Cristal Caballero, sophomore in LAS, is a La Casa staff intern. She said part of the process of hiring a new director involves a search committee made up of graduate students, undergraduate students and students involved in RSOs.

“This semester, I was given the opportunity to be part of an interview for potential candidates of La Casa’s director and we met great people, but in the end, the search committee call it a failed search and we will be continuing to find someone that we think will be best for the position,” Caballero said in a message.

Chih said a national search will be conducted to find the best qualified candidates. The public will know when a new director is found an announcement through La Casa and the Office of Inclusion & Intercultural Relation’s social media, newsletter and other outlets.