Pritzker appoints 5 new members to UI Board of Trustees 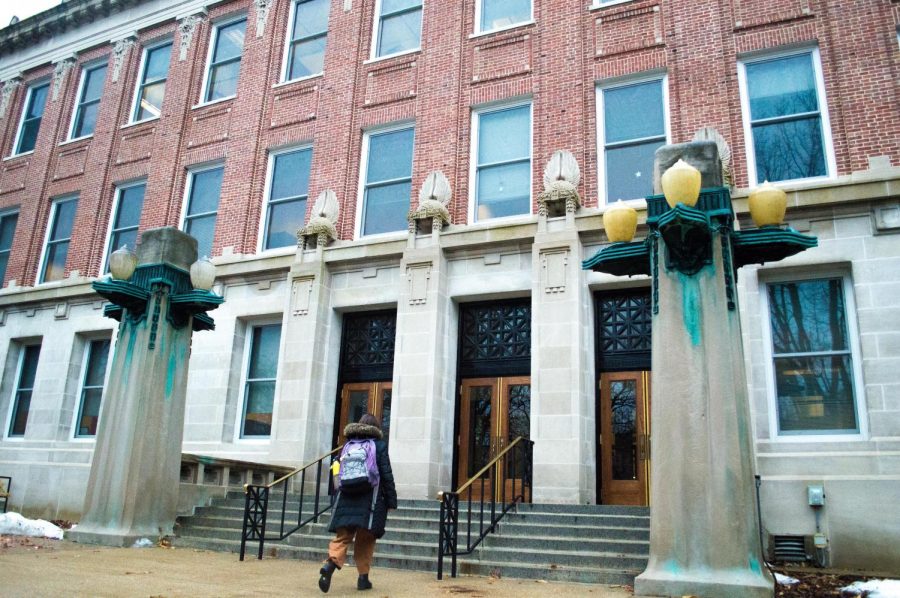 The Henry Administration Building on Feb. 4, 2019.

Thomas Hardy, executive director of the University of Illinois system, said in an email that students and faculty can expect governance and fiduciary responsibility laser focused on excellence, diversity, accessibility, affordability and accountability from new trustee members.