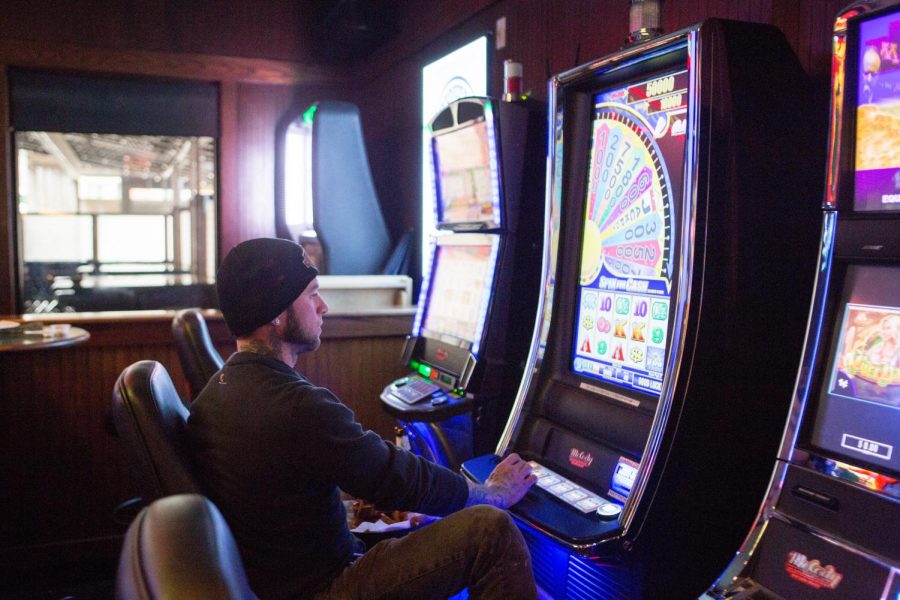 Illinois lawmakers are negotiating the legalization of sports gambling. A recent analysis by the Illinois Economic Policy Institute shows the state could benefit from the practice.

Frank Manzo from the ILEPI and Robert Bruno from Project for Middle Class Renewal co-authored the report at the University. The ILEPI is a nonprofit research organization which provides candid and dynamic economic analyses on major subjects impacting Illinois’ economy, said Frank Manzo, policy director of the ILEPI.

“We conducted our analysis based on economic data primarily from Nevada, Delaware, the United Kingdom — where sports betting is legal,” Manzo said. “We adjusted the data for Illinois, since wages are generally higher here than the national average.”

If lawmakers legalize a practice which would regulate and tax sports betting, then it could bring in close to $12 billion in wages, according to a report by the ILEPI and the Project for Middle Class Renewal at the University.

Though this new revenue will not totally solve Illinois’ budget issues, it could be put toward important infrastructure, public structure or any other area of the state that needs a boost, Manzo said.

Though Illinois lawmakers did not request the report, the ILEPI realized the legalization of sports betting is a potentially significant policy change and felt economic analysis was needed for the public to understand the potential impact, Manzo said.

Despite the fact 10 states have already legalized sports gambling in the last year, no states in the Midwest have legalized the practice.

“Illinois could be the first state in the Midwest to seize on this opportunity after it was approved by the U.S. Supreme Court, which could bring bettors from neighboring states into Illinois and provide a small boost to local economic activity,” Manzo said.

There is debate on whether legalization could impact gambling addiction.

“The social costs of legalized sports betting could be a higher risk of residents succumbing to gambling addiction,” Manzo said. “However, this problem could be small since many people are already gambling on the games illegally. Legalization would bring these bettors into a safe, regulated marketplace with tax revenues that fund programs that treat compulsive gambling and addiction.”

Last year, the U.S. Supreme Court decided to allow sports gambling outside of Nevada, which has led to Illinois lawmakers holding hearings on the issue.

“Some of these skins would go for $20 and some would go way over $100,” Varghese said. “Some of the professional teams would end up throwing games for skins, and then a lot of the gambling sites got shut down over time.”

He said these gambling sites are aimed at children, and he did not gamble more than $2. Varghese said it is easy to get children involved in gambling and thinks legalizing gambling may not be the right strategy.