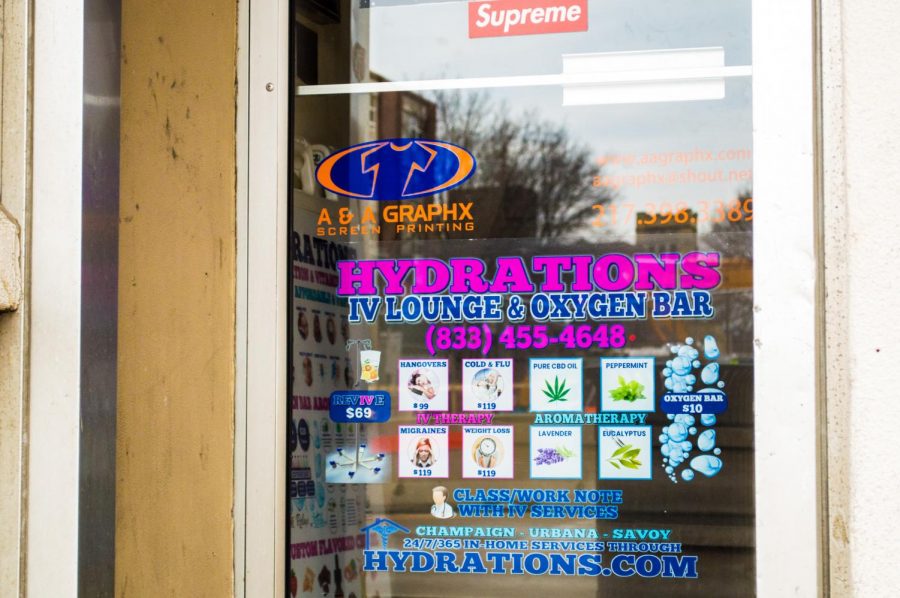 Without taking caution to your alcohol limit, a few drinks could turn the celebration of Unofficial into a terrible memory.

Catharine Fairbairn, assistant professor in LAS, said the social factor of events like Unofficial can increase the likelihood of drinking over the alcohol limit.

“A lot of people don’t like to think of themselves as just going along with the crowd or being influenced by other people,” Fairbairn said. “But as humans, we’re massively influenced by what the other folks around us are doing and particularly by our friends, our close friends, our peer group and by people who we view as similar to us.”

When drinking becomes a part of the culture around an individual, Fairbairn said it is easy to get caught up in drinking more than planned.

“If there’s this big University event where everyone we know is just going out and getting plastered, then that seems like the right thing to do and the normal thing to do,” Fairbairn said. “In fact,  it may be a little strange not to do it.”

On the first use of alcohol, an individual can develop addictive patterns making it difficult to stop drinking once started, Fairbairn said.

Alcohol consumption can lead to the breakdown of some prefrontal inhibition processes that help in good decision making, Fairbrian said.

“Drinking has really powerful effects on your thinking and your cognition. After three drinks, you make very different decisions. You’re a lot less aware of your surroundings. You’re a lot less aware of the effects on you,” Fairbairn said. “You make very different decisions and often, as everyone knows, much less wise decisions about what you should do next, which includes whether you should have drinks for five or six.”

“Alcohol consumption beyond moderation, which again is one drink a day for women, two drinks per day for men, would be considered just alcohol poisoning to some degree,” Arthur said. “But then some more excessive drinking is when you start getting the side effects of passing out, not responding, vomiting. That’s the most severe degree of poisoning.”

In general, the human liver can metabolize one alcoholic drink per hour, Arthur said. People’s metabolism, weight, sex and age are all determinants of their body’s alcohol limit with weight being the most significant factor.

“No more than one drink an hour for females, maybe some males could go up to two drinks an hour without their blood alcohol content going above the legal safe limit,” Arthur said. “But it’s difficult to know because everybody’s metabolism is different.”

Blood alcohol content is the measure of alcohol intoxication in the bloodstream used as a guideline for legal and medical purposes. A BAC of over 0.08 percent or higher declares an individual legally impaired.

Monitoring your body, checking how you are feeling and staying hydrated can decrease the risk of alcohol poisoning.

“But people’s bodies process alcohol really, really differently,” Fairbairn said. “What can just make one person real happy and giddy and sociable at the best time of their life, it could put another person in the hospital.”

Another consequence of excessive drinking is hangover, with symptoms such as headache, nausea and dizziness caused by dehydration and an imbalance in electrolytes.

Instead of drinking water and taking a day to recover, University students have a new, more invasive way of nursing a hangover — IV therapy, offered at Hydrations IV lounge and Oxygen Bar.

Kittle said the hangover solution takes about 30 to 45 minutes and will relieve headaches and body aches, stops nausea symptoms and reduces acid production in the stomach which is typically increased by alcohol consumption.

Hydrations will extend its hours to 3 a.m. on Friday and Saturday night and is opening Sunday from 12 p.m. to 5 p.m.

Although the hangover solutions can provide relief, Kittle said they are not providing services to anyone who is clinically intoxicated.