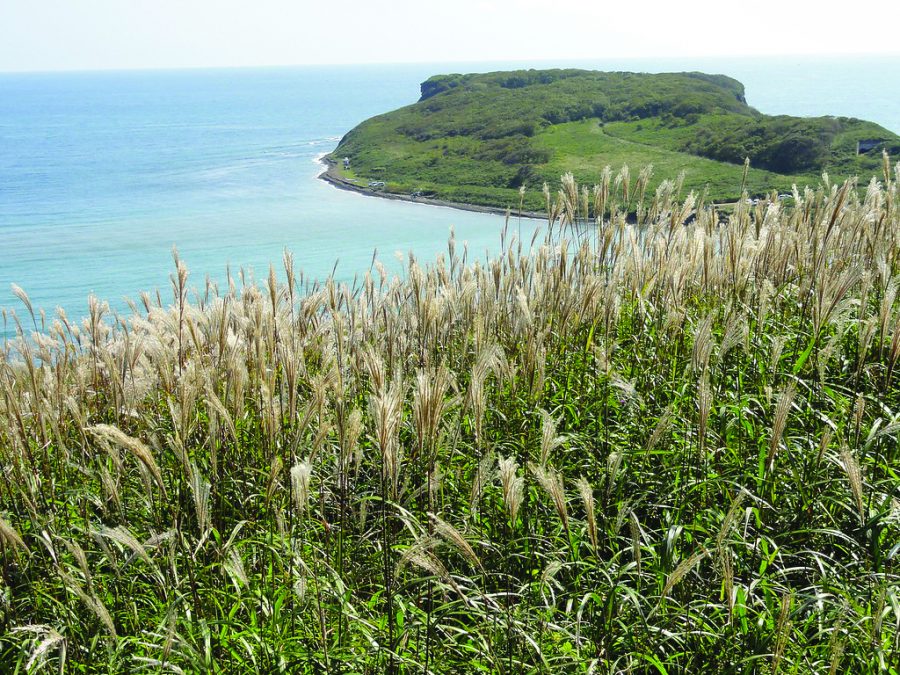 The breeds of Miscanthus that were studied by University researchers are now being bred to allow for longer growing seasons and more biomass.

Researchers from the University and Aarhus University in Denmark have found a new strain of plant which is cold-tolerant, making it more efficient to produce biomass and create a green source of fuel.

Miscanthus x giganteus, a hybrid plant, will be more efficient after it is bred with its Siberian cousin, Miscanthus sacchariflorus. According to Charles Pignon, the study’s leader, the plant is perennial, grows in poor soil conditions and absorbs carbon dioxide emissions from the air.

Despite all this, researchers wanted to find a way to make the plant’s growth cycle longer and make it so the plant can be grown in colder climates, such as northern parts of Canada.

Stephen Long, Ikenberry endowed University chair of crop sciences and plant biology and an author on the study, said, “The (Miscanthus x giganteus) plant that we tried in Illinois is very productive, but it doesn’t start growing until mid-April. So if it could be made more cold tolerant, then you could have a longer growing season and it would be more productive.”

Since breeds of Miscanthus grew in Eurasia as far north as Siberia, researchers from the University and Aaruh University surveyed the region in search of plants with high cold tolerance.

Pignon said there are multiple ways to define cold tolerance in plants, but the definition that was used in search of Miscanthus in Siberia was for the plant to still be able to go through photosynthesis despite being in cold temperatures.

Idan Spitz, researcher on the project and plant biology graduate, explained the process of turning Miscanthus into biofuel.

“The aim here is to grow this crop, which produces a lot of biomass, and then mulch it and ferment the mulch into bioethanol and that can then be used for cars in place of fossil fuels, and at the moment they’re using corn bioethanol to replace fuel,” Idan said.

There is much work to be done in the future with these newly discovered cold-tolerant strains of Miscanthus, such as mapping its genome. Currently, the plant is being bred with the original Miscanthus x giganteus and sugar cane.

“Miscanthus and sugar cane are so closely related that they’re interfertile and you can produce a hybrid of sugarcane and Miscanthus,” Pignon said. “They’ve called this plant miscane and so that’s already been done now. What we want to do is to make new miscane with the new cold-tolerant exceptions that we have already discovered.”