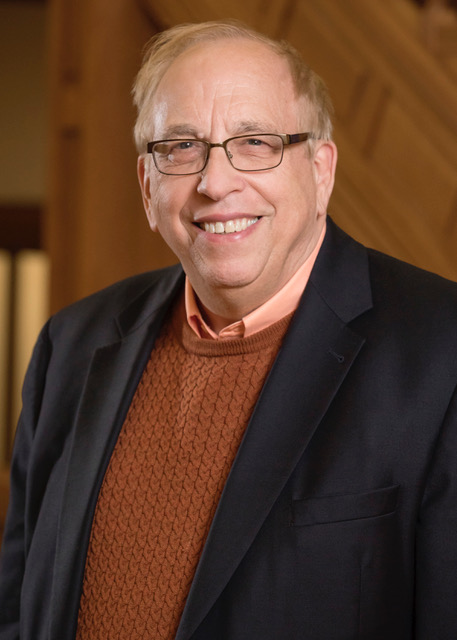 The winter of 2018 was the wettest winter in continental U.S. history, according to federal meteorologists. University professor Donald Wuebbles indicates increasing precipitation is a sign of climate change.

“Warmer atmosphere holds more water vapor … it’s called the Clausius-Clapeyron relationship,” Wuebbles, professor in LAS, said. “As the temperatures warm, you get more evaporation from the soils and from the oceans.”

Wuebbles is an alumnus of the University and has lived in the Champaign-Urbana area for about 25 years. He said he has seen changes in the climate over time.

“Since I was a student, I’ve noticed huge changes. Overall, temperatures have really warmed a lot in this region,” Wuebbles said.

Rebecca Vining, senior in LAS, is the president of Students for Environmental Concerns. SECS is an RSO that encourages students to get involved in both the physical and political aspects of environmentalism.

“It’s not all about planting trees or picking up trash,” Vining said in an email. “We encourage our members to get involved in politics, recognize the connections between social justice and environmental justice and learn how to lead activist movements.”

Vining said there are daily habits students can develop to help minimize the effect of climate change. She also stressed the importance of holding companies – who act as a catalyst to the climate crisis – accountable.

“It’s fundamentally necessary that we work to hold companies responsible for their role in driving climate change,” Vining said. “Agricultural and industrial energy as well as water use and carbon emissions are causing far more severe impacts than our bathing habits, and we need to aggressively pursue environmental regulations that minimize these (effects).”

Adrian Chendra, sophomore in Business and chairman of the Student Sustainability Committee, expressed his concern with climate change and suggested there are many different factors to the issue.

“Climate change is not only something that is a huge issue, but it is also something we should be addressing,” Chendra said. “That being said, I do think there are a variety of other factors … a lot of the nuances are still being ironed out, especially as we have more effective ways of determining how our globe developed and also the climate trends that we will be seeing.”

Although Chendra believes climate change is an issue deserving our immediate attention, he acknowledges the University’s efforts to help find a solution to the problem.

“Overall, this campus has a very strong foundation and stronger infrastructure to really build on sustainability,” Chendra said.

Wuebbles has dedicated his career to studying the effects of climate change across the globe since 1983 when he received his atmospheric sciences degree. He contributed to the Intergovernmental Panel on Climate Change, which was awarded a Nobel Peace Prize in 2007.

“The climate is warming, but it is also making the weather more severe,” Wuebbles said. “It really depends on us (and) on what emissions we’re going to make in the future from human activities.”