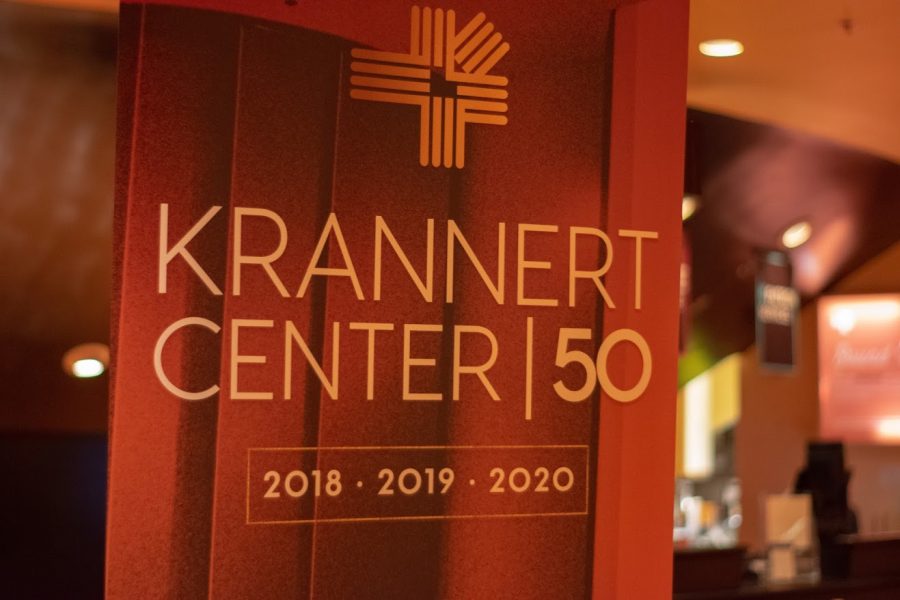 Krannert Center for Performing Arts is celebrating 50 years since its opening in April 1969 and is hosting The Come Home to Krannert Center weekend celebration April 12-14.

The event will feature a homecoming on April 13 at 6 p.m. in the lobby of Krannert Center called the Come Home Gala. This free event welcomes new and old friends from near and far to celebrate Krannert Performing Arts Center. It will feature different generations of University alumni.

“We wanted to have a reunion kind of deal,” Lee-Calfas said.

The centerpiece event will be a grand celebration of the impact the Krannert Center had in the past 50 years. Representatives from Illinois Leadership, Dance at Illinois, Illinois Theater and Lyric Theater @ Illinois will also be present.

Krannert will have acoustic musical performances followed by formal remarks and a performance of an original composition by ELLNORA.

Wilson Poffenberger, a performer at the event, will be playing his classical saxophone to music he composed. He expressed his excitement at performing at Krannert for multiple reasons.

“I have great faith in my program (musical selections) and I am extremely honored to share this will both the UIUC community and returning supporters of the Krannert Center,” Poffenberger said in an email. “I play classical saxophone, which is not a commonly known voice in classical music, so having the opportunity to promote my instrument on such an amazing event is very special.”

Poffenberger’s program showcases both arrangements of music originally for other instruments, created by him, and core pieces of the saxophone standard repertoire.

Poffenberger said he will be playing with Casey Dierlam, a collaborative pianist.

“We’ve been playing together for a while now and it’s always a treat to play with her!”

After the final presentation of the weekend, there will be a global toast which will be joined by people all around the world via social media.