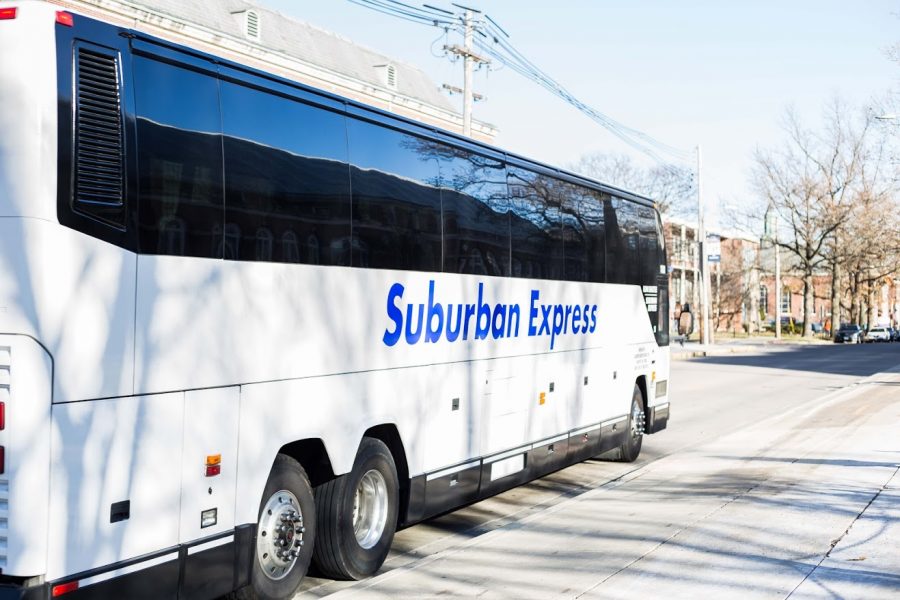 Kwame Raoul, Illinois attorney general, announced Tuesday that a consent decree has been acquired with Suburban Express, which requires the company to end its practice of discrimination and harassment of its customers, according to a press release.

“This consent decree that was announced, is an important step in making sure Suburban Express no longer continues its discriminatory practices and practices of ridiculing students online,” said Annie Thompson, media representative of the Attorney General’s office.

The decree arrives as a response to a December 2017 mass-marketing email Suburban Express sent out that stated, “You won’t feel like you’re in China when you’re on our buses.”

The Attorney General’s office filed a lawsuit in regards to the Dec. 2017 massmail, as well as allegations that Suburban Express employees were encouraged to avoid handing coupons out to students who appeared not to speak English and an online video Dennis Toeppen, owner of Suburban Express, posted online mocking Asian students at the University.

The lawsuit also alleges that Toeppen is responsible for ridiculing and insulting customers on his website and publishing web pages attacking customers as well as their full credit card and bank account numbers.

Judge Andrea Wood in the Northern District of Illinois entered the consent decree Tuesday, which requires Suburban Express to pay $100,000 and allows eligible customers to seek refunds. Customers are encouraged to apply for refunds until Oct. 9 by reviewing requirements and filing an online claim.

“For too long, students traveling from university campuses to their homes have done so under the fear of being subjected to discrimination and harassment by Suburban Express and its owner,” Raoul said in the press release. “This consent decree brings an end to Mr. Toeppen’s reprehensible business practices and ensures that students receive fair and equal access to Suburban Express’s services.”

Suburban Express did not respond in time for a comment.