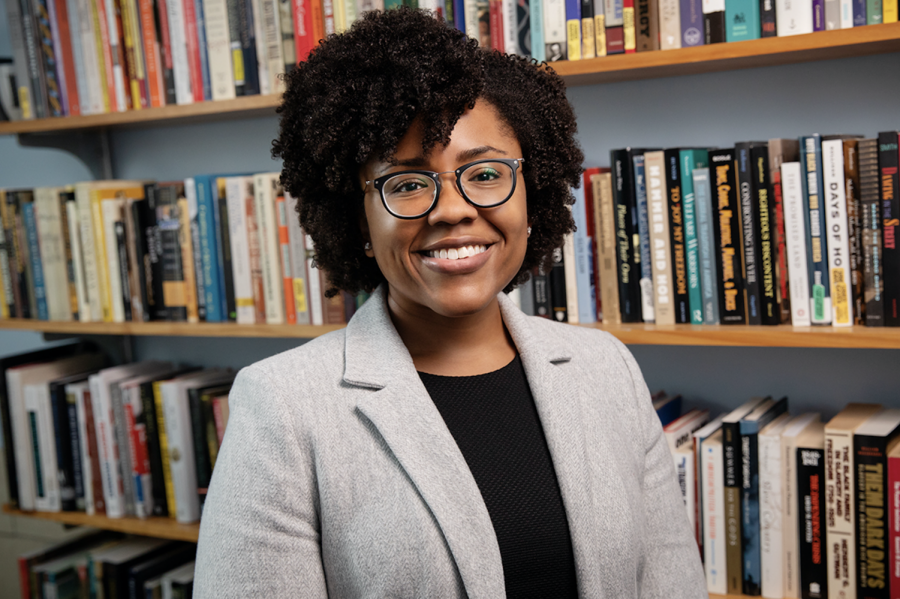 Marsha Barrett, professor in LAS, has received the 2019 American Council of Learned Studies Fellowship. She said she plans to use the funds from the award to finish her book on Nelson Rockefeller.

Marsha Barrett, a University history professor, has been awarded the American Council of Learned Studies Fellowship for 2019.

Each year the ACLS awards around 80 applicants with full-time research funds for six to 12 months. Barrett is a specialist in modern U.S. political and African American history and is one of 81 fellows who was chosen from over 1,000 applicants.

Barrett’s research explores how some of the most destructive policies in the modern era, such as mandatory minimum sentences, result from collaborations of traditional liberal and conservative politicians, Barrett said in an email.

“I believe my project resonated with the reviewers because my research offers historical context for the fractured political terrain in contemporary America,” Barrett said.

Barrett plans on using the funds to finish her book on Nelson Rockefeller who was the New York governor and a prominent political figure during mid 20th century.

“The work explores the decline of his style of moderate Republicanism, but also the evolution of his relationship with the electorate in New York and the national Republican Party,” Barrett said.