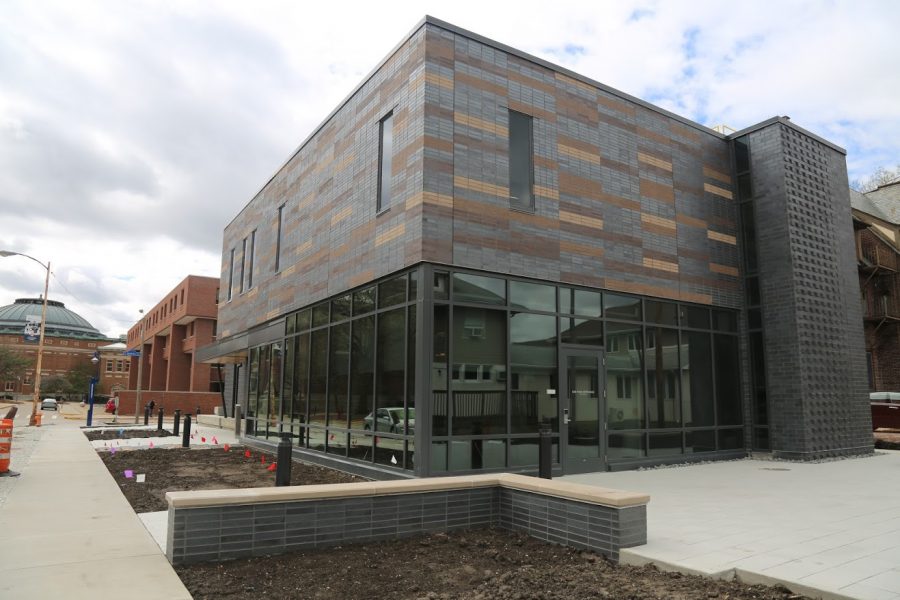 After its official open house on April 9, the Bruce D. Nesbitt African American Cultural Center is continuing its work providing cultural awareness to the University for all students.

“It’s wonderful for the cultural center to be refurbished and relocated in the heart of campus,” said Dominic Cobb, director of the Office of Minority Student Affairs. “I look forward to the grand opening, where they can continue their legacy of serving both the students and the Champaign-Urbana community.”

Nathan Stephens, the director of BNAACC, said in an email he hopes the center will be a symbol of the “awesomeness, grit, resilience, intelligence and self-determination of the African Diaspora” that the University and its black students will be reminded of whenever they visit, make reference to or think about the center.

Stephens said he would also like the students to consider the efforts of those who were part of Project 500, an initiative conducted by the University to admit a greater number of minority students. He would also like the other individuals who came before to establish a community on campus to be acknowledged.

“For me, walking into the new building definitely made my heart swell, knowing firsthand the amount of sacrifices that went into maintaining a stand-alone space for black students,” said Nameka Bates, assistant director for OMSA.

Bates was the acting director of BNAACC when conversations were taking place about whether to go from stand-alone cultural centers to multicultural facilities.

“Particularly, but more importantly, I think this new space will allow all students to engage in understanding the experience as a black student on campus and the role the campus community played and the history of black experiences in Illinois,” Bates said.

Bates said her favorite feature of the building is the multi-colored bricks on the outside of the building, as they are a “great, subtle way to say that all are welcome.”

BNAACC plans to continue collaborating with organizations such as the Illinois Legislative Black Caucus Foundation, the Champaign and Urbana public school systems, Parkland College, the Black Alumni Network and the Driven to Reach Excellence and Academic Achievement House, as well as other local civic and student organizations.

“I would like all students to know that the dream that Dr. King had is not fulfilled,” Stephens said. “He dreamt not only of access but of equality, equity and full inclusion. One of the functions of the BNAACC is to assist with these types of socio-historical moments and help students to reach their full potential.”