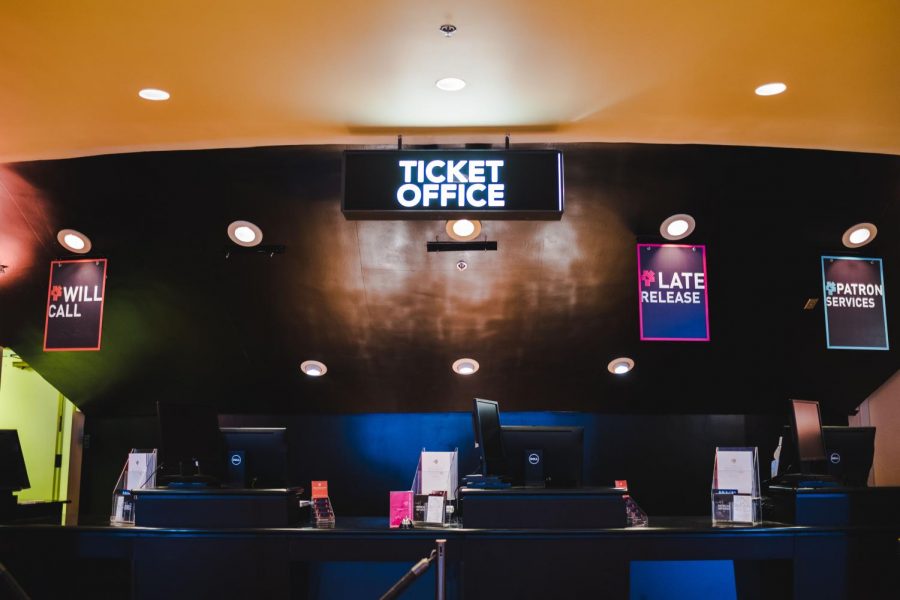 The ticket office stands empty at the Krannert Center of Performing Arts on Sunday. KCPA refunded all tickets after the cancellation of the Chicago Symphony Orchestra show at the University due to the musician strike.

The Chicago Symphony Orchestra canceled its show on April 16 at the University because of its musicians’ seven-week strike. The strike ended on Saturday, though all patrons will get a full refund.

The CSO musicians have said they were fighting for better pension and pay. The Chicago Symphony Orchestra Association approved a new five-year contract, which will give the musicians a 3.5% salary increase by the fifth year of the contract.

Eileen Chambers, public relations and communications officer for the CSO, said the parties have been at the negotiating table and that the two remaining issues were over salary and the proposed pension plan and retirement benefits.

“This particular set of negotiations actually began over a year ago, last April, and part of the reason they have continued for an extended period of time is that the parties agreed they would explore an alternative to the current defined benefit pension plan,” Chambers said. “Pensions and retirement benefits are relatively complex, and the parties needed additional time to review the alternatives.”

Chambers said the strikes were disappointing to more than just the loyal audiences and supporters of the orchestra.

“Certainly, it is a difficult time for all the parties involved — the musicians, the organization that supports the musicians and the concerts that we do here, and mostly it is incredibly disappointing for our loyal patrons and our community here to not be able to share the music of our great orchestra,” Chambers said.

Because of the strike, all concerts throughout the month of April have been canceled including the concerts scheduled by the University’s Krannert Center for Performing Arts.

“It’s not what we want,” Chambers said. “We want to be able to resume concerts right away, and the organization is working very hard to make sure the musicians have a contract that they deserve and that it’s a generous compensation package and that is what we are focused on right now.”

The CSO Association, the administrative body of the CSO, published a press release on April 24 that claimed the organization is still willing to negotiate.

“The Association has been, and remains open to return to the negotiating table,” the release stated. “This is where both parties can consider genuine proposals to respectfully reach consensus on a new contract.”

The Krannert Center of Performing Arts has had to refund all tickets after the cancelation of the show at the University.

“We had certainly hoped for resolution of the strike prior to their scheduled Krannert Center performance but we appreciate that this situation needs time to come to resolution,” said Bridget Lee-Calfas, advertising and publicity director for Krannert Center, in an email. “We respect the challenges for both the CSOA and the musicians.”

Chambers said the goal of both parties was to resume the scheduled concert shows until the last week of June as soon as a resolution is reached.

“Both parties are working really hard to try to bring this to a resolution so that concerts can continue,” Chambers said. “We are grateful to the audiences who love this great orchestra, and we hope to be back to concerts and music of our great orchestra very soon.”