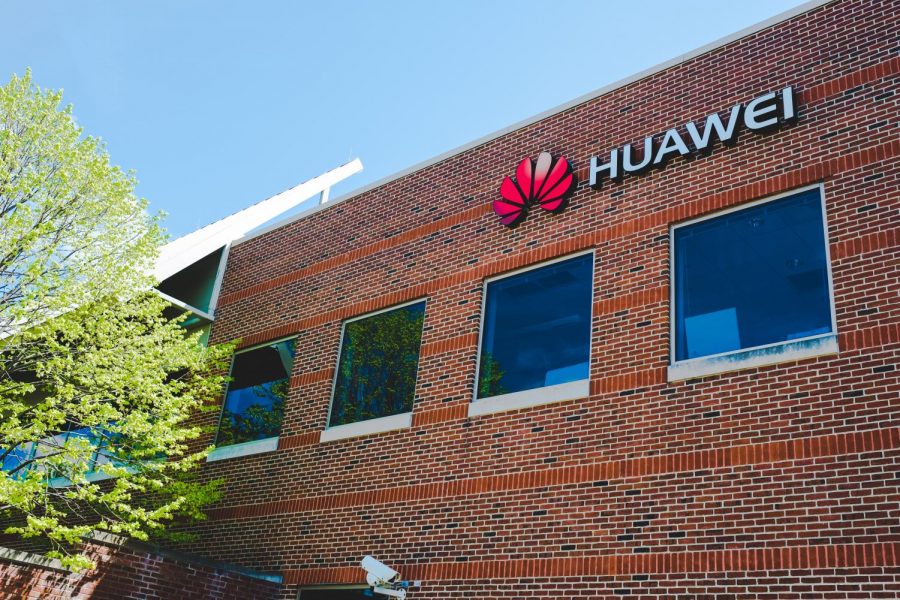 The Huawei office is located at Research Park. The U.S. government has filed a criminal charge against Huawei and its leadership, and as a result, the University has cut ties with the company.

The University has decided to cancel further partnership with Huawei, one of the largest Chinese high-tech telecommunications equipment companies, which granted fundings and research awards for University faculties.

The decision was not publicly posted on University websites but only announced in an email sent to the College of Engineering faculty and staff.

Rashid Bashir, dean of Engineering, said in the email, “I write to let you know that, effective immediately, the University will not be accepting any new grants, contracts or gifts from Huawei or any of its subsidiaries or affiliates.”

Bill Bell, executive director of marketing and communications of Engineering, said the U.S. government has filed a criminal charge against Huawei and its leadership, so the University thinks it is time to reconsider the relationship with Huawei.

Bell said he is not sure if this is the first time the University canceled partnerships with a company because of criminal charge issues. He said long before the recent news of Huawei, the University had been careful when negotiating with companies and corporate partners to protect the institution, regardless of their headquarters location.

Meng Wanzhou, chief financial officer of Huawei, was arrested by the Canadian police department upon request from U.S. government on Dec. 1 last year. In January of this year, the U.S. government charged Huawei for bank fraud and stealing sensitive information from T-Mobile. On March 7, Huawei announced  they sued the U.S. government for unfair restriction.

Bell said there are about 3,000 faculty members on campus, with only 11 faculty members having active research awards from Huawei. He said researchers in Engineering have many resources to get funding, so the decision of halting cooperation with Huawei would not have much influence on those researchers.

“(It’s) fair to say this is a relatively small number of researchers and a relatively small amount of funding of those individual researchers, so they have fundings from other sources as well. So I think the impact would be minimal for those faculty members and their research efforts,” Bell said.

The University is not the first to cancel further partnership with Huawei. Major universities, including University of California, Berkeley, Stanford University and Massachusetts Institute of Technology, have announced for reviewing and refusing further grants and partnerships with Huawei after the criminal lawsuits against Huawei by the Justice Department.

Bell said the decision to cancel partnership with Huawei is a particular case because of the criminal charges against Huawei, so the University needs to make a decision on “how to handle that particular small amount of funding and small amount of researchers.”

“We are weighing the risk of those research agreements against potential benefits of our students and University and our state and our country,” Bell said.

Huawei representatives were unavailable for comment at time of publication.